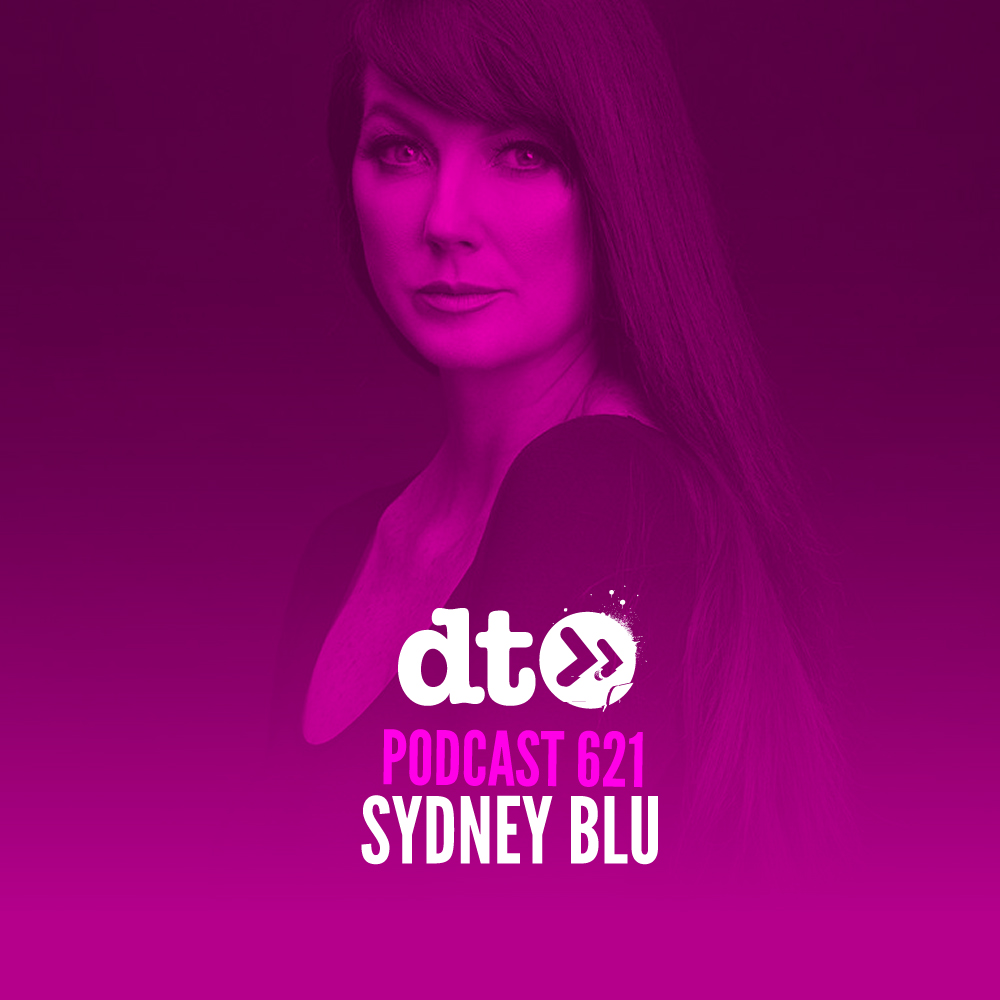 Sydney Blu has established herself as one of the top electronic producers and DJs.

With an unbridled passion for live performance, music production, and artistic creativity, Sydney has risen herself to the pinnacle of the electronic music industry. Sydney’s success is largely attributed to the relentless touring schedule which she’s upheld over the years with performances in Europe, Brazil, Colombia, Asia, Mexico, Tunisia, Pakistan, and Egypt. Reaching even further, Sydney also hosts 40 radio syndications worldwide, where she connects with audiences through her live mixes and curation.

Brooklyn based duo Espinal + Nova drop their debut ‘Be with You’ EP on Soup NYC: two deep cut originals with a remix from Sydney Blu. Sydney Blu transforms ‘Be With You’ into a hypnotic tech house banger in her version, with a huge breakdown and satisfying payoff, while completing the package is another original in the form of ‘Canto’, a darkly menacing cut with a twisted vocal to spin out even the hardiest of dancefloor warriors.

Sum up this podcast in 10 words…
A groovy, deep, tech, hypnotic house mix of my favourite tracks at the moment.

What’s your personal favourite track on it?
Go With Me by James Cole. A couple days before ADE I discovered Audiojack’s label Gruuv Recordings. Really impressed with everything on that label. I bought a bunch of their tunes (like 7 or 8 tracks) and ‘Go with me’ was my favourite. I spent all of ADE commuting to and from The Hague to Amsterdam listening to that track amongst all the others I bought. So I’ll forever picture a train ride in Holland when I hear it. Super groovy tune…I love it.

What’s the special ingredient in this mix?
Major inspiration from my 2018 ADE trip and a month on the road in October.

What’s the best gig you’ve played recently?
Stereobar Montreal is up there as one of my fav’s from this past Labour Day and also Electric Island Festival with Archie Hamilton, Green Velvet and a few others.

What have you got coming up?
I throw an event called ‘The Blu Party’ which curates a really cool lineup of artists to play with me in North America. This upcoming month we are in Miami , Toronto and Chicago with De la Swing, wAFF and Gene Farris. I’m also touring a ton, have a release coming out on Desert Hearts and am planning a big 2019. I’ll be stationed in Europe next year so I’m pretty excited about that also.

And finally, do you have a special message for our readers?
Just that I’m in a really happy place with where my sound is at. I am steering away from any generic Tech house and going in a super groovy direction. You can hear that in the mix.

In Conversation with Sydney Blu 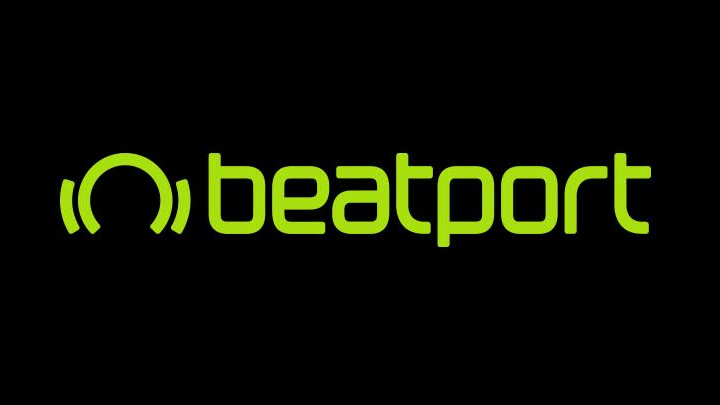