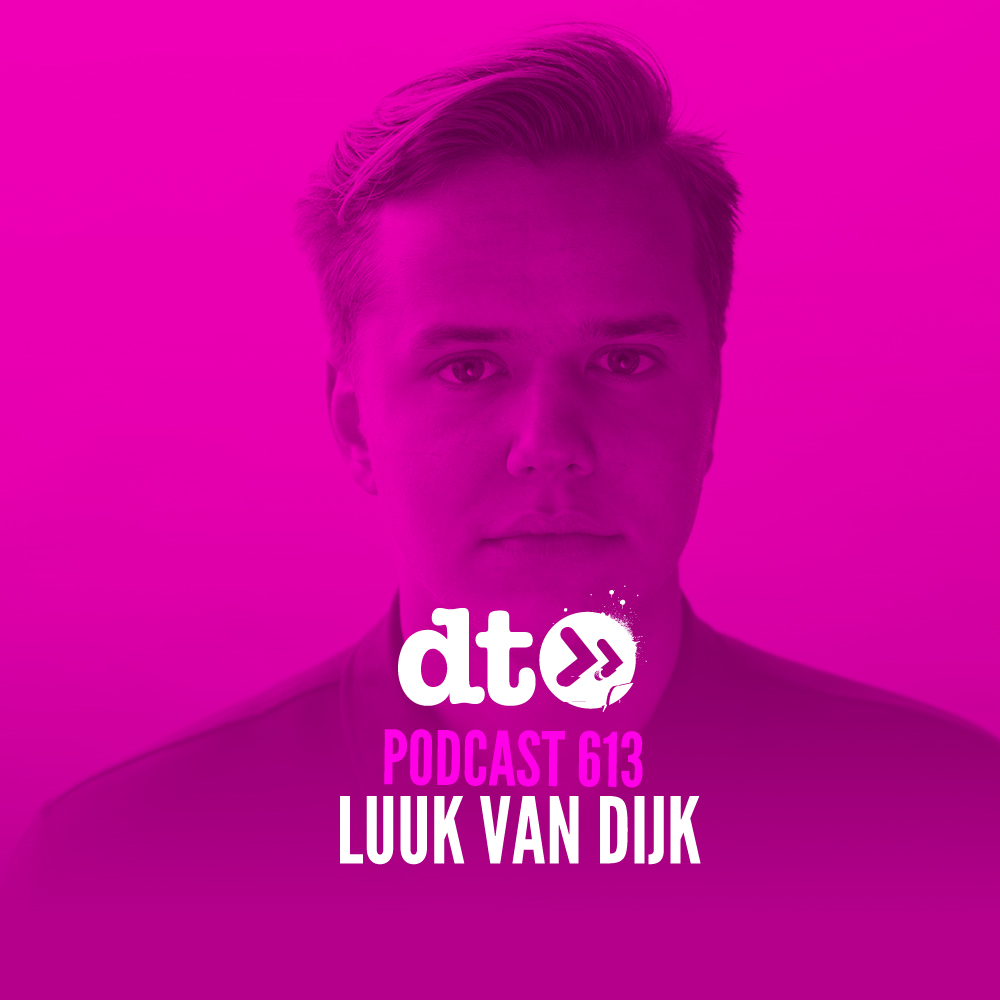 Luuk van Dijk is an Amsterdam-based DJ/producer. Born in 1996, Luuk is best known for his house and tech-house sound and started producing electronic music in 2011.

Raised in Hilversum by an opera singer and a music teacher, it was inevitable that Luuk would one day become a musician himself. Already an established member of his country’s electronic music scene, Luuk has performed at a range of local and internationally-renowned clubs and club nights in his native Holland, not least Straf_Werk, DGTL, Awakenings, Hyte, Elrow, Knee Deep, Cocoon and Amsterdam Open Air.

Luuk also hosts his own monthly radio show at Radio Nachtlab, every second Friday of the month, which is streamed live from 19.00-21.00 hrs. From a production perspective, Luuk’s music has been picked up by the likes of Hot Creations, Roush Label, VIVa Music, Food Music, Sanity and Lost Records. Already earning support from some of the industry’s best-known names, Luuk has been mentioned as an ‘artist-to-watch’ by Hot Since 82, Hector Couto, Eats Everything, Steve Lawler and Shadow Child.

Although still young, Luuk’s productions and dj-sets are defined by a sound that belies his relatively short stint in the game. A young man with an old head on his shoulders, Luuk van Dijk has only started to show the world his unique musical vision.

Luuk van Dijk’s The Pusher is out now via Audiojack’s Gruuv. Listen/buy the release here and Listen to his Podcast below, on Spotify or iTunes here

Sum up this podcast in 10 words…
Starts deep, ends energetic, just the way i like it.

What’s your personal favourite track on it?
I’m in love with the last track of this mix, it’s so spacy. I don’t know why but this track feels like a mystery to me. The chords keep moving and the track keeps building and building. Finally the chord transitions land in a big climax. Beautiful track, play it a lot!

What’s the special ingredient in this mix?
I guess the way of mixing, I didn’t put that much breaks in it, it keeps on grooving. That’s why this mix is easy to put on and dance away I guess.

What’s the best gig you’ve played recently?
STRAF_WERK festival on August 18th was epic! I could play anything and the crowd went off. Surrounded by friends and hardcore ravers on the floor, it felt like coming home! Great festival.

What have you got coming up?
Proud to tell you that on August 31st, my next release “The Pusher E.P.” on Audiojack’s label, Gruuv is coming up.
A 3-track E.P. which I’m very happy with, just 3 different tracks with the same kind of grim/shady low end.

And finally, do you have a special message for our readers?
I hope you’ll like my mix for Data Transmission, I did have fun recording it! Stay awesome xx

Luuk van Dijk launches his Dark Side Of The Sun imprint

In Conversation with… Darius Syrossian