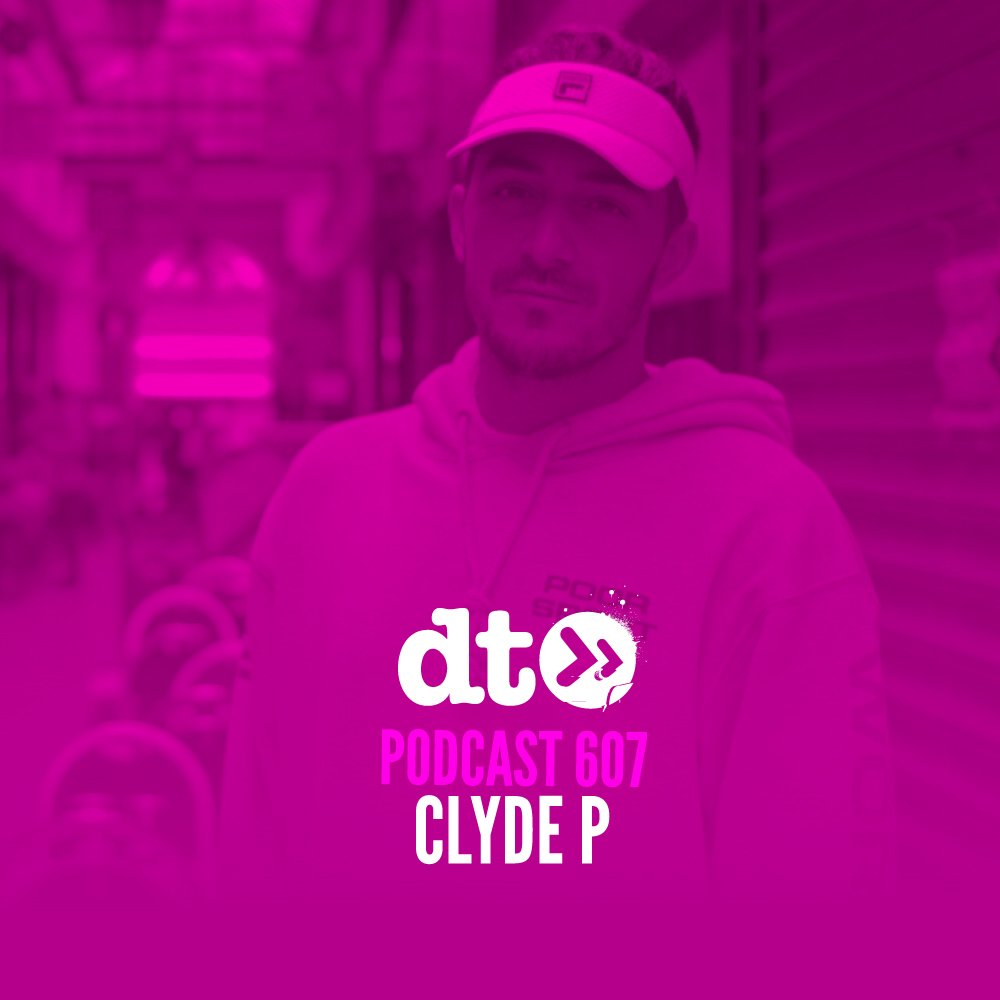 Raised on a healthy diet of Funk and Hip Hop, Parisian’s Clyde P is breaking through the charts with his unique sound. Recently regarded as one of France’s “best-kept secrets” Clyde P is now one of the most hotly tipped DJ / Producer in the French House scene.

He made his debut as a Producer in 2014 with his ﬁrst track “Blow” and has gone on to play renowned shows including multiple appearances at Ministry of Sound, We Are Festival, Berlin Arena Club, LA Exchange, NYC Output, Washington Flash, Coachella After Party, Desert Hearts Festival, and a two-season residency at Sankeys, Ibiza. Clyde’s release “Zangief” saw the light under Desert Hearts Records, which reached Beatport charts at top 3.

The proliﬁc producer is as comfortable in the studio as he is in the booth. This comes as no surprise having grown up in Paris, France the home of the “French Touch” in a musically- inclined household. When not performing, Clyde’s time is spent in the studio vigorously working on his sound of eclectic mixes and creative rhythms, while using clever sampling tracks.

Clyde P continues to tour globally and grow his proﬁle and following internationally in the expanding Tech House scene and he joins the podcast today.  Listen to it below, on Spotify or iTunes here. Clyde P & Tim Bareso’s new track ‘Wanna Know’ is out now: https://infectiouspr.lnk.to/KZr44

The organ on this track is just perfect to me and Romanthony was such a legend. I love his voice so much and his vocals will stay forever, gives me goosebumps!

It was such a vibe, I co-organized the event and I have to say that it was a real pressure for me but it went extremely well, it was packed and the crowd was definitely really receiving the music well from 00 to 6am.

What have you got coming up?
I have an amazing track coming up on DFTD (Defected Records) with Amine Edge & DANCE on August 10th and I’m really excited about this one. I just got signed on Bullitt Agency and I’m going to start a USA tour in September/ October. I also have a bunch of tracks that I’m going to release on my Soundcloud exclusively as a free download so keep in touch.

And finally, do you have a special message for our readers?
I would like to say thanks to all the people who have been following me since the beginning, supporting me and sharing the love of music all around the world. Much love