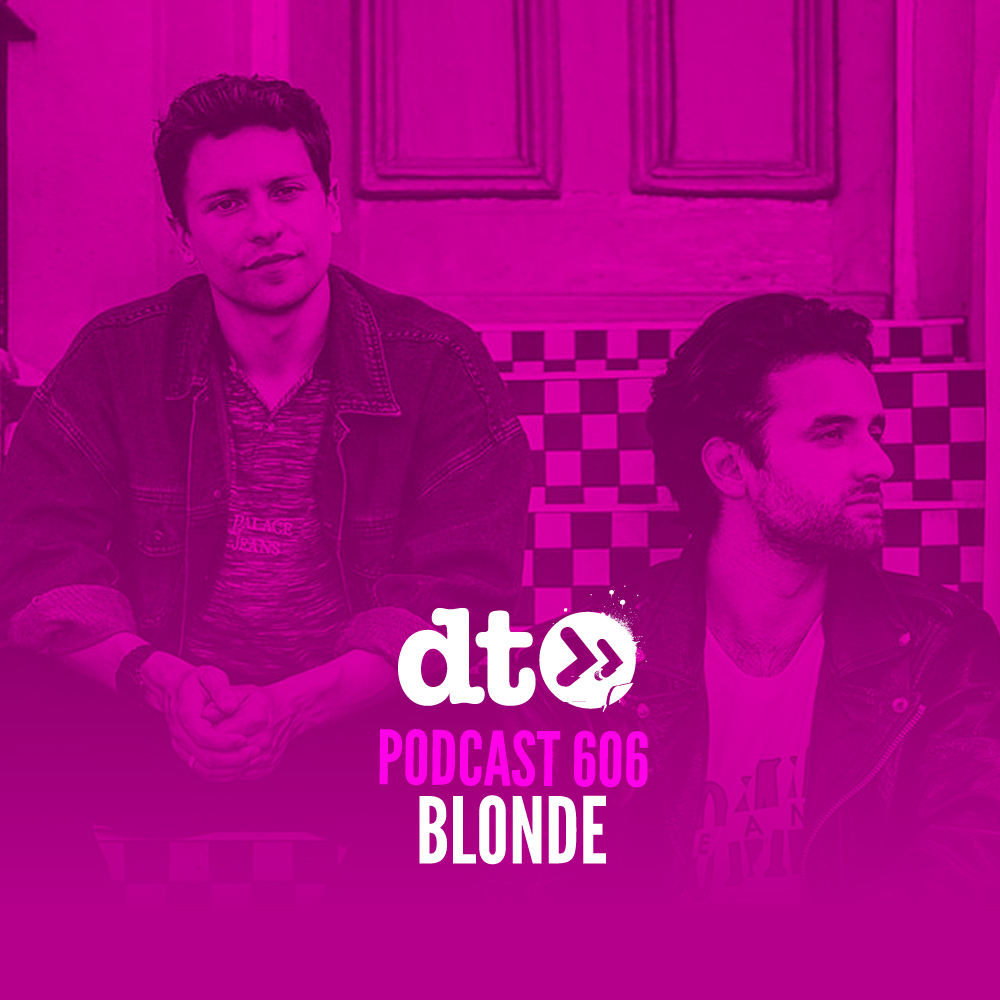 They premiered the track “It’s You” via Englefield’s dance music YouTube channel Eton Messy in July 2013. In May 2014, Blonde released their debut single “Foolish”, which features vocals from Ryan Ashley. In 2016 they collaborated with returning record producer and star to the music industry Craig David on the song “Nothing Like This”. It was part of David’s collaborative period which included artists such as Big Narstie, Katy B, and Kaytranada and is also a single off of his sixth studio album, entitled Following My Intuition. They also co-wrote the Rudimental and Ed Sheeran song Lay It All on Me (song) with Johnny Harris and James Newman. The song was originally conceived in a session between Blonde, Harris, and Newman before being pitched to Rudimental. Ed Sheeran was later brought in on the track and re-wrote the break of the song.

Recently, Englefield has launched the label Night Beast Records. They’ve enjoyed a flying start with releases from the likes of Endor, Trutopia, Biscits, Norwood & Hill and more, have enjoyed key support from heavy-hitters at radio and in clubland. Night Beast is a name to watch over the next 12 months and this party is the ideal way to experience its signature sounds. They are teaming up with our friends over at Perfect Havoc records on Friday 24th August at Dalston Roof Park with Endor, Oliver Nelson, Tobtok, Eat More Cake, Linier, Adam Griffin and of course Blonde – for more information head to Facebook.

Blonde join us on the Podcast for the first time. Listen to it below, on Spotify or iTunes here

What’s the special ingredient in this mix?
An eclectic selection of house. which is the truest representation of our taste.

What’s the best gig you’ve played recently?
El Dorado festival. the set was on a stage called treasure island and was on a lake! The hottest day of the summer so far as well. It was a perfect moment for some feel-good house.

What have you got coming up?
We’ve currently got our latest single out with Bryn Christoper, so expect loads of tasty remixes to come on that real soon.
Also, we’re playing at the Perfect Havoc x Night Beast party on the 24th August in Dalston.

And finally, do you have a special message for our readers?
Keep on dancing 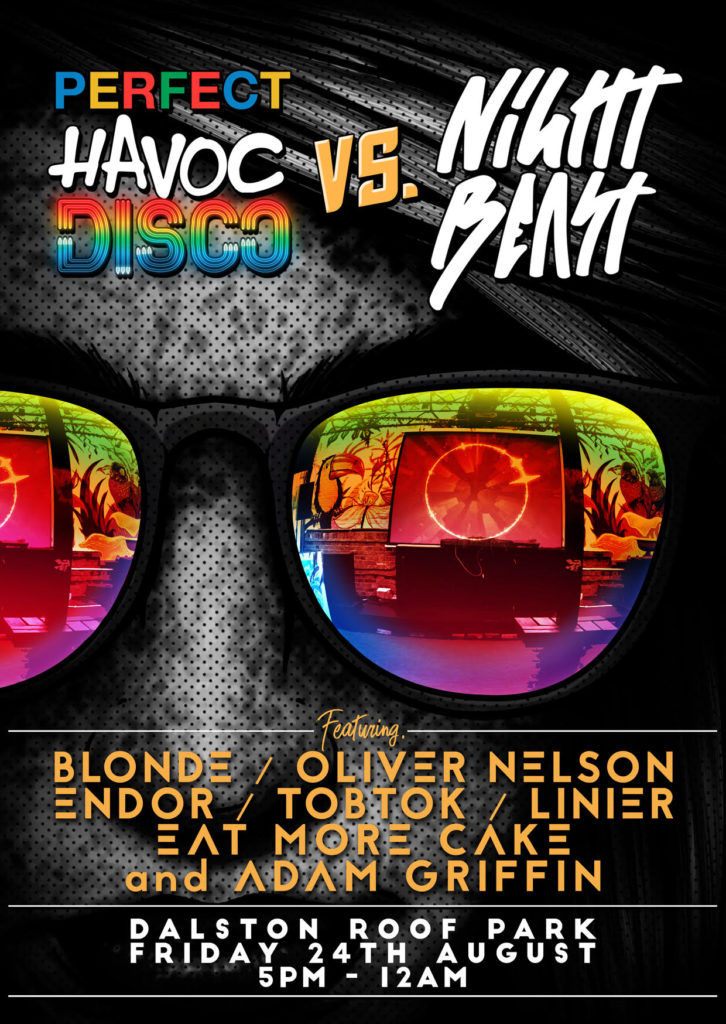 Win a Weekend VIP Experience for My Festival 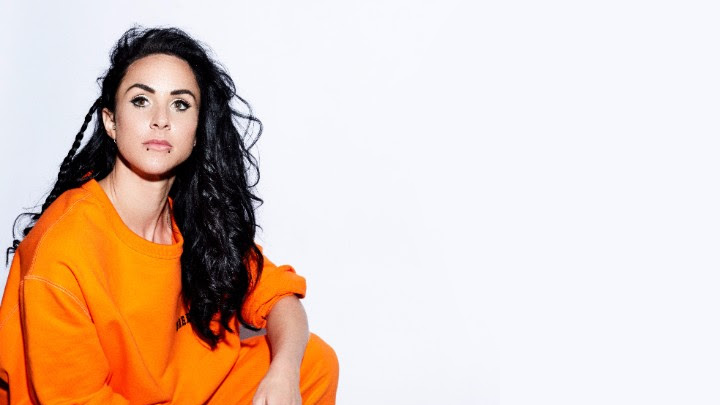