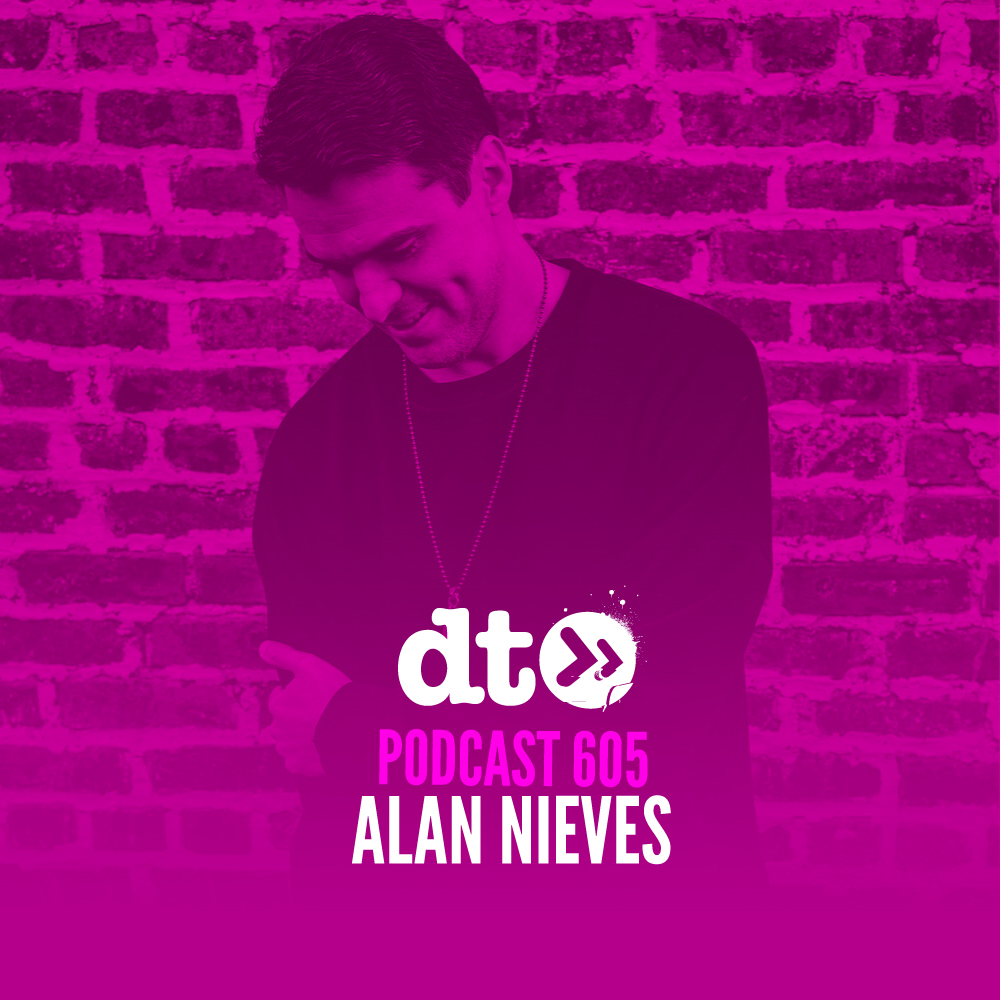 Alan Nieves is one of the rising stars of the House music scene with his signature blend of swung grooves and driving tech sounds. His music has been sought after on the world’s biggest imprints with 28 releases charting in the Beatport/Tracksource Top 100 and 6 inside the Top 10.

In his hometown of New York, Alan is a resident spinner at Brooklyn’s Output as well as the founder of his own event series. The latter half of 2017 also saw him touring the USA and Europe from cities such as Amsterdam, Barcelona, London, Philadelphia, San Francisco, San Juan, Playa Del Carmen, Chicago, and Washington DC. For 2018, expect a slew of massive new releases as well as bookings and tour dates across Europe, North, and South America.

Today, we welcome to the podcast series, Listen to it below, on Spotify or iTunes here

What’s your personal favourite track on it?
The Proudly People remix of my track “Dirty Lie” coming later this year on Wow! Recordings is sublime!

What’s the special ingredient in this mix?
For me, it’s that summertime vibe created by the great percussion present in all the tracks combined with that driving energy. Also, there are several unreleased tunes in here that I think give people a nice preview of what I have coming up

What’s the best gig you’ve played recently?
Mexico City at a club called LooLoo was absolutely bonkers! They had a pyrotechnics set up with a fire button next to the mixer that I think I hit more than the cue buttons on the mixer!

What have you got coming up?
Gig wise I’m headed to Austin this weekend to play Ethics Music Lounge with Sara Landry. Release wise I have ep’s and tracks coming this year on Deeperfect, Desert Hearts, Wow!, Roush, Time Has Changed, and a remix on Under No Illusion.

And finally, do you have a special message for our readers?
I see a lot of talk about the direction of certain genres and I think this is the best time to be a fan of house and techno music. There is a lot of content out there so it takes time to dig, but also there is quality if you can find it and it’s really inspiring to me to see what the people who are willing to push the boundaries into new sounds are coming up with on a regular basis. The future looks bright and music always finds a way of evolving.