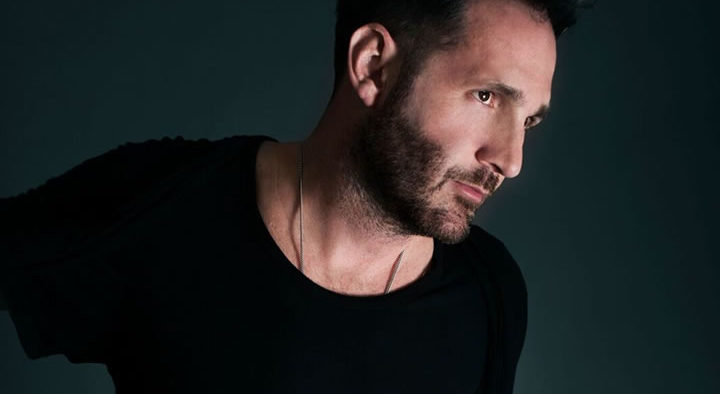 Steve Lawler needs no introduction, but he certainly warrants one. You would be hard pushed to find a more in-form, in-demand, exceptionally talented artist, regarded as highly by his industry peers as he is by his huge global base of musically educated fans

Steve Lawler a child of the acid house generation, has been busy with the beats long before genres were but a twinkle in clubland’s eye. An electronic artist who defies generic boundaries, ever since his days organising the infamous motorway raves back in the early 90‘s underneath the M42 motorway in central England.

Dynamic, driven and drastically obsessed with performing as well as he possibly can. Being the proud owner of many Awards for his craft, Steve’s passion for House, Techno and Electronica is too strong for one simple generic association, and right now his message is louder than ever. 20 years deep and Steve Lawler isn’t just at the top of his game, he’s pushing the boundaries of what a DJ can do – both technically and creatively – as an artist and as a successful label businessman.

Sum up this podcast in 11 words…
Call it what you want, this is sexy fucking house music

What’s your personal favourite track on it?
At the moment it has to be the Krystal Clear – Neutron Dance.. such an instant classic!

What’s the best gig you’ve played recently?
Most of my gigs are incredible, for me its either an amazing gig or a shit gig.. luckily not too many of the latter.. but we all have em from time to time. The one that stands out the most this year though has to be the Ants show I did in Tenerife this year outside on a golf course.. around 8,000 people.. incredible gig

What have you got coming up?
I have a hand full of remixes to come out over the course of the next few months. I’m back in the studio working on some new singles. A shit load of summer gigs such as The Butterfly Effect Festival.. heavily touring through the summer months..

And finally, do you have a special message for our readers?
Thank you for all your support.. for those true music lovers and lovers of real dj’s taking you on a journey and not just playing tech house bangers.. I salute you 🙏🏼