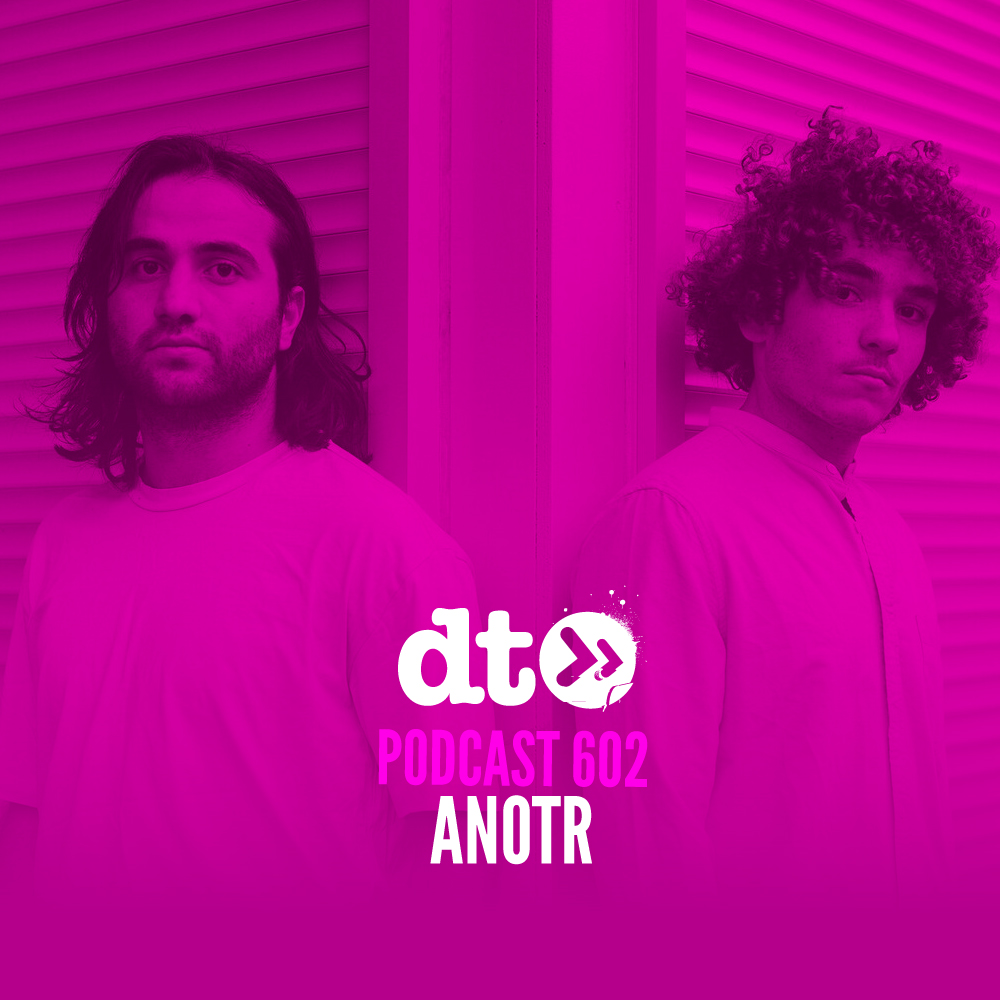 The Amsterdam based duo ANOTR is a true revelation within the scene. From day one Jesse van der Heijden and Oguzhan Guney have been called “a breath of fresh air” and “producers to watch”, due to their fresh and innovative approach of music which makes them unique.

Where other young artists often feel the pressure to stick to genres ANOTR doesn’t follow the rules and create their own ingenious sound that transcends all borders. With releases on labels such as DFTD, AVOTRE, Material and Snatch, it was time for ANOTR to start their own label.

Early 2017 NO ART was born, the label is colored by innovation and focuses on a sound that’s edgy. Since the start of NO ART, ANOTR already released several tracks and EP’s which received major support within the scene. With their distinctive sound and unmatched, on-stage energy, ANOTR is taking the world by storm. They have graced the stages of ANTS at Ushuaia Ibiza, Ultra Resistance, Awakenings, Tomorrowland and plenty more internationally acclaimed clubs, venues and festivals. With plenty of projects and experimental compositions looming on the horizon, the vast expansion of ANOTR’s foothold in Electronic music territory had already begun. Where it will take them, nobody knows but one thing’s unmistakably certain.

ANOTR is fresh, unconventional and more than sufficiently talented to aim for music world domination including this summer they play at ANTS at Ushuaia on 25th August and 22nd September.

What’s your personal favourite track on it?
Starblazer – deetron, one of the biggest house tracks out there, never gets old

What’s the special ingredient in this mix?
Combining old records with new ones, a lot of DJ’s tend to only play the newest of the newest records will they’re not necessarily

What’s the best gig you’ve played recently?
Strafwerk Marktkantine Always good to play in our hometown, it’s good to see all your friends and family dancing to your music. This brings us back to the first few gigs where all of our friends supported us at every single gig.

What have you got coming up?
Got a good ahead with a South America tour and shows on Ibiza at Ushuaïa, Hï Ibiza, and Privilege

And finally, do you have a special message for our readers?
Don’t believe the hype