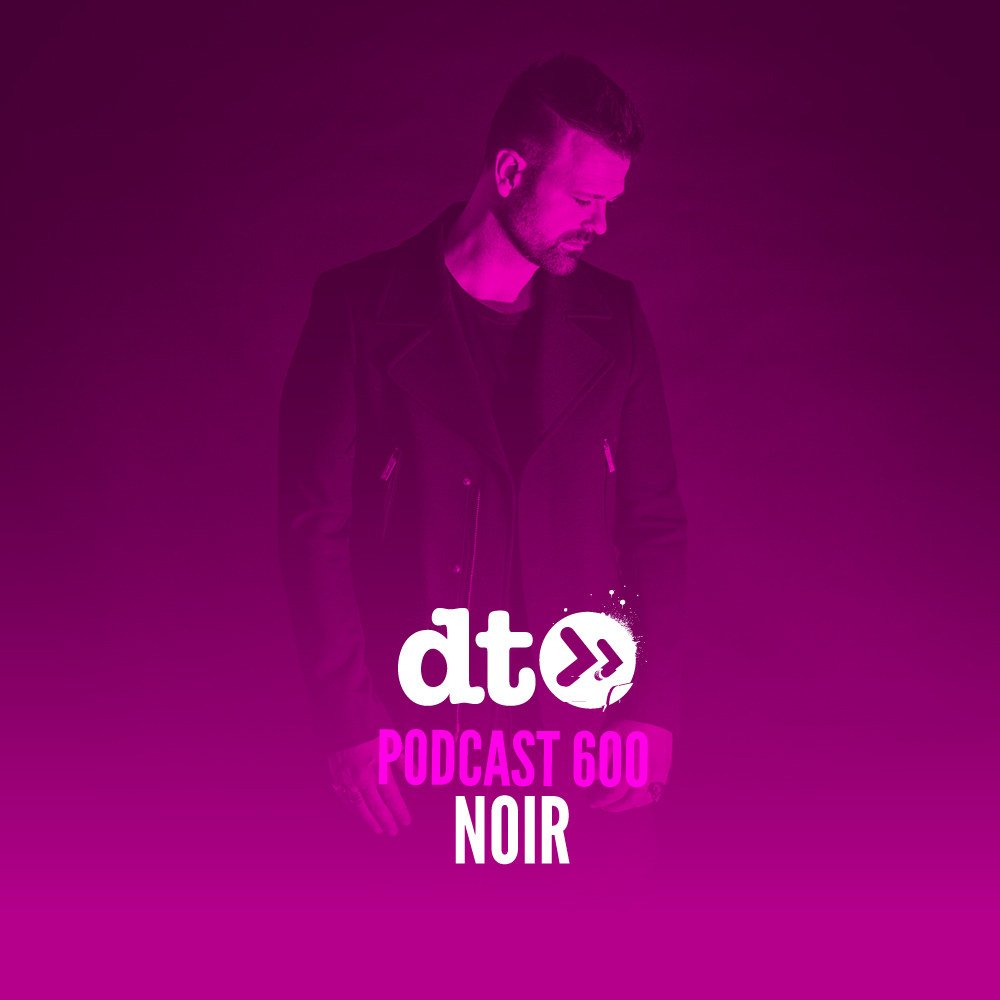 The embodiment of passion, spontaneity and innovation, Noir has carved the roots of the underground house and techno scene since his emergence in 2004. In a time of electronic music saturation, his refusal to settle for mediocracy has pivoted his name to a reign amongst the international music scene.

Passion informs his practice; heart is the power behind his creativity, he is soulfully dynamic, zealous and above all, dedicated to the community of music. Powerful performances that amass bass driven movement with energetic highs, that resonate with each heart in the crowd. NOIR has an implicit ability to craft music that channels raw, emotive and dark songs that exude a level of sophisticated house and techno production.

Pioneer of underground electronic music and an undeniable forecaster, Noir is an industry leader and curator through his multifaceted approach to the industry. He is the owner of successful music labels, Noir Music and NM2, which were formed to house his ever so variant taste and create a platform for stars to be seen and heard in the musical landscape, producing over 300 releases in the past 10 years, and held multiple top ten spots on the RA and Beatport charts.

He is the founder of the Darkstars, event brand and hosts globally acclaimed podcast, Noir Recommends; the latter which has amassed a cult following and propelled some of the biggest names in the house and techno scene. This long-standing podcast has built a community of music enthusiasts all over the globe and become a catalyst to launch top-charting hits from both leading DJ’s and the rising stars of tomorrow.

Noir has been traveling the world for the past 10 years playing almost everywhere including coveted residencies across multiple venues in the electronic music mecca Ibiza, Noir is a reigning leader in both the favorable underground and international circuits, further cementing his position as a world-class producer and performer.

Noir is our 600th podcast on data transmission and he plays on The Ark this summer, for more info Click Here.  Listen to it below, on Spotify or iTunes here

Sum up this podcast in 10 words…
Recorded Live at The Black Lab. Exciting, fresh, spontaneous, energetic.

What’s your personal favorite track on it?
That would be a head to head battle between the 2 forthcoming Noir Music tracks by Thomas Schumacher and Victor Ruiz.

What’s the special ingredient in this mix?
Its Noir “live”. What you hear is what you get. New techno tunes that inspires me, excites me, makes me move.

What’s the best gig you’ve played recently?
I just came home from Mexico and US tour and my gig at Playa del Carmen still sits fresh in my mind. I Didn’t know what to expect after the tragedy at BPM (heard a lot of rumors and not so good vibes about the place) but the night was great and the crowd really up for it. So that was a pleasant surprise and I ended up playing an extended set that night.

What have you got coming up?
I am working on a couple of NOIR tracks at the moment. As for Noir Music we got the a release by Thomas Schumacher in June and one by Victor Ruiz in July. You can hear a track from both releases in this mix for Data Transmission.

And finally, do you have a special message for our readers?
Focus on the music, people, places and things you LOVE in your LIFE and remember SMILE and ENJOY it all.