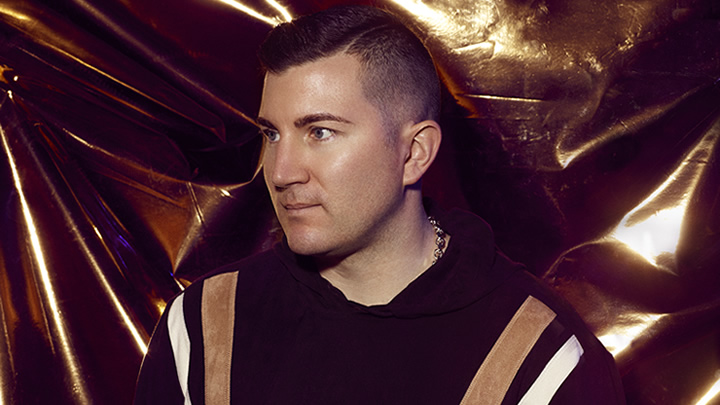 Ryan Blyth was born and raised in the industrial North of England.

HIs passion for dance music was ignited whilst still at school. Inspired by the likes of Armand Van Helden, Erick Morillo, Carl Cox and Tiga, he worked his way up to becoming a regular fixture as a DJ on the local club circuit, eventually launching his own successful series of after hours parties that rocked into the early hours for 8 memorable years. At the same time he was building a loyal and enthusiastic following on Soundcloud, thanks to his regular mix series. To date, Ryan’s racked up over 3 million plays on the platform. It wasn’t long before Ryan was noticed and head hunted for high-profile gigs at venues such as Fire and Ministry of Sound in London, with a Sankeys Ibiza residency in both 2014 and 2015 cementing his status as one to watch.

He continued to work on his productions, sending demos out to everyone he knew as well as working with fellow Yorkshireman and songwriter After 6. DJ Cameo was the first to pick up on their first collaboration ‘Trust Me’, playing it on his BBC Radio 1 show; it was at this point that Danny Howard first heard the track whilst driving to gig. He rushed to his laptop to look it up and found that Ryan had already emailed him the demo, and ‘Trust Me’ became one of the first new signings to the esteemed dance selector’s new label Nothing Else Matters.

It looks like 2018 is going to be a big year for Ryan Blyth and today he joins the podcast at number 599!

Sum up this podcast in 10 words…
It’s an eclectic mix of summer, sand and tribal beats.

What’s your personal favourite track on it?
Obviously ‘Raise A Glass’ by myself. Apart from that, Weiss ‘Feel my Needs’.

What’s the special ingredient in this mix?
It’s got a bit of mix and blend.

What’s the best gig you’ve played recently?
Ministry of Sound. I must have played there at least seven times, but it gets better every time.

What have you got coming up?
The video for ‘Raise A Glass’ is out later this month with a couple of remixes to follow. Apart from that, I’ve got loads in the bag coming up. Watch this space…

And finally, do you have a special message for our readers?
I hope you enjoy listening to this mix as much as I enjoyed making it.

Mix of the Day: Ryan Blyth