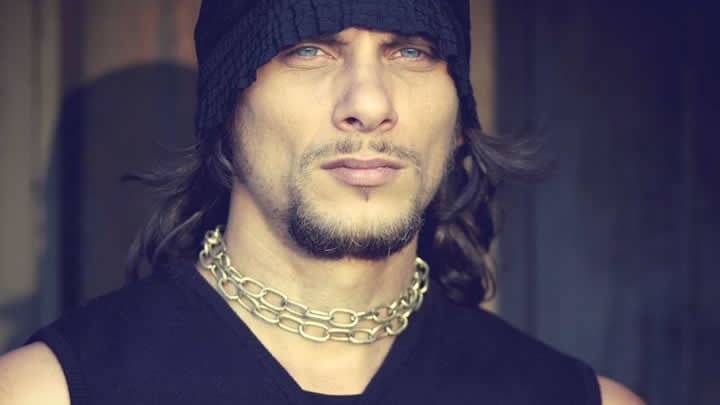 Junior Jack is an enduring house artist who has been at the top of his game from day one.

Otherwise known as Vito Lucente and born in Italy, Junior Jack soon caught the house virus after moving to Belgium and in the early 90s he started to release tracks under different names including Kafé (“Can You See It”), Hugh K (“Shine On”) and Mr. Jack (“Only House Music”). In the same period he also launched his own label Noisetraxx and signed international stars like Roger Sanchez, Mousse T, Erick Morillo and Robbie Rivera. Vito’s first recorded success under the name of Junior Jack was with the single “My Feeling” on PIAS Recordings in 2000: it entered all the national charts in Europe, the US and Australia.

At the start of the millennium, Vito topped the UK singles chart with “Make Luv,” a remake of Oliver Cheatham’s 1983 hit “Saturday Night” released under the name Room 5 on his own label Noisetraxx. The single kept the No. 1 position for 4 weeks in the UK and an incredible 6 weeks in Europe, selling over 500,000 copies worldwide. Then came “E-Samba” an infectious Latin flavoured club smash, voted the summer anthem of 2003 by DJ Magazine at the Ibiza Awards, where Junior Jack also picked up the award of best newcomer.

Positiva Records celebrate 25th anniversary with series of exciting parties, Junior Jack plays for Together at Ministry of Sound on Saturday 5th May. Grab tickets from here  and we are very excited to announce Junior Jack – who is an absolute hero of ours and someone we’ve wanted on the series for a long time, joins the podcast today.