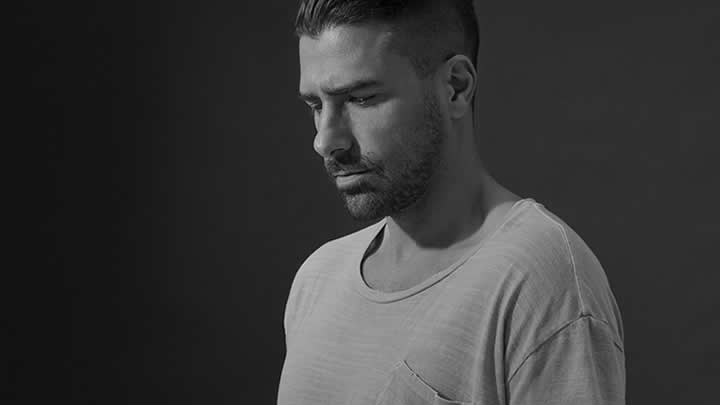 Few producers exploded onto the underground house scene like Hot Creations’ Russ Yallop. While some producers spend years finding their feet, Russ made a clear statement of intent with ‘I Can’t Wait’ his debut release on Crosstown Rebels, a solid cut of nu-school house that was charted and supported across the board by everyone from Jamie Jones to BBC Radio One. From that point on, Russ has continued his upward trajectory with stand out music on all the underground’s hottest labels, from Hot Creations to Knee Deep In Sound to Avotre and Snatch!

At the turn of the decade Russ was part of a special collective of UK DJs that pioneered a new musical wave that subsequently spawned the global resurgence of deep house. Along with long time friends Jamie Jones, Lee Foss, Richy Ahmed and Robert James, a new kind of fun and energy was injected into dance music again and this sound soon became the staple soundtrack of dancefloors worldwide.

During his long career Russ has proved himself versatile enough to go beyond limiting himself to associations with any one particular brand, proving himself to be a truly unique artist to sit up and take note of.

SPNCR feat. Lorde Sanctus ‘In This Moment EP’ which is remixed by Mark Jenkyns, Russ Yallop and Andre Salmon is Released 20th April 2018, here, on Emerald City Music and Russ joins our Podcast series today, Listen to it below, on Spotify or iTunes here.

What’s your personal favourite track on it?
SPNCR – In This Moment (Russ Yallop Remix). Naturally.

What’s the special ingredient in this mix?
I have a special ‘musical genius’ concoction which I rub on the decks before each mix that includes a pinch of Jamie Jones’s fro, half a pint of Carl Cox’s head sweat and an ounce of Eats Everything’s leftovers. Sometimes I have to make do without the leftovers, they’re hard to get hold of.

What have you got coming up?
This Saturday is my Rinse FM show check me out at 18:00 and next week is the release of my remix on Hot Creation’s offshoot Emerald City, the track I mentioned above.

And finally, do you have a special message for our readers?
I think it’s obvious to everyone now that the world is flat. But keep your eyes out for the next big thing they’ve kept from us- turns out the sun is actually square. Heard it here first, peeps.