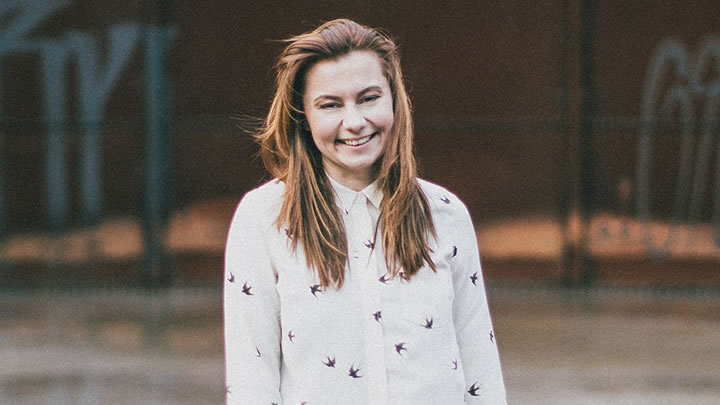 Known to many for her energy driven productions on the likes of Suara, Material and her own Kittball imprint, Juliet Sikora’s work and effort within the studio certainly hasn’t gone unnoticed by those within the world of house.

Born in Strzelce Opolski, Poland, Juliet’s journey into electronic music started early through the piano and developed extensively throughout her teens. With a combination of raw passion and academic nous, she soon entered into the music industry after obtaining a degree in Event Management and now finds herself stepping into the booths of top clubs worldwide on a weekly basis.

Juliet is also responsible for the running of Kittball, the Dortmund-based label she co-owns alongside Tube & Berger & P.A.C.O. The imprint currently sits within the Top 10 selling Deep House labels of all time on Beatport.  She also heads up ‘It began in Africa’, a charity founded in 2006 alongside Tube & Berger, and a project she continues to support and champion to this day.

As a DJ, Juliet frequently finds herself behind the decks and sharing the booth with industry heavyweights at some of the worlds biggest clubs and festivals, including Watergate (Berlin), Rex Club (Paris) and Cocoon Club (Frankfurt), whilst annual Kittball showcases during Sonar’s Off Week (Barcelona) and across numerous European capitals now make up regular fixtures in the diary.

This week she joins our Podcast series, Listen to it below, on Spotify or iTunes here.

What’s your personal favorite track on it?
Armando – 151 (Original Version) is from 1993 and such a great Acid track. So timeless! Acidicious ♥

What’s the special ingredient in this mix?
I like being versatile in my sets and playing a lot of different styles. From House to Techno, everything is allowed as long as you are behind it as an artist and not afraid to surprise the people on the dance floor.

What’s the best gig you’ve played recently?
Halloween at Club 102 in Neuss, Germany totally overwhelmed me. It was a crazy and emotional night. There was this amazing vibe that is almost too difficult to describe. The atmosphere was so electric that i was constantly having goosebumps the whole time!

What have you got coming up?
First and foremost, I’m off to Miami for the WMC, where we have a Kittball and Miki Mammoth yacht party on the 23rd of March. Then I’m playing at Mayday, the mother of all raves in Germany and I am personally very excited about playing there – Mayday was my first ever rave that I went to back in the nineties. But my personal highlight as of every year, are the Kittball Rooftop parties and the Juicy Beats Festival where we host our own Kittball Stage.

And not to forget my upcoming release on Green Velvet’s label Relief Records (I start the mix with the track), available from 30th of March, along with my buddy Return of the Jaded. My latest remix for Simion will be released on Cajual later this year and a remix with my mate Flo Mrzdk for Tube & Berger will be released on Kittball in May. Also a new EP is finished and as usual, I’m very busy in the studio right now!

And finally, do you have a special message for our readers?
I hope I can surprise you with this mix and I hope you enjoy listening to it as much as I enjoyed mixing it for you!

Marc Barnes teams up with Angie Brown on ‘Be Strong’
Grahame Farmer March 19, 2018