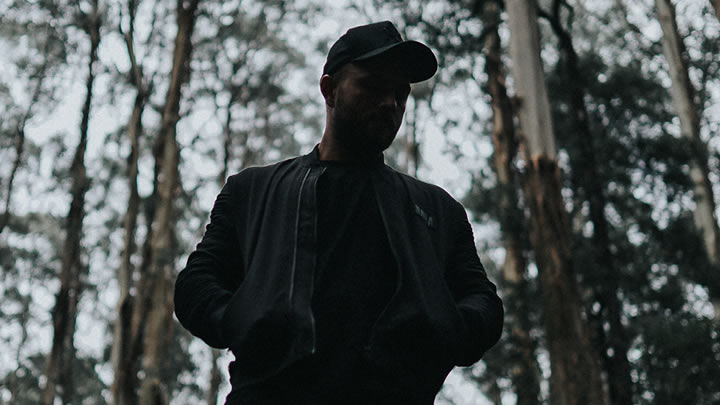 Melbourne-based DJ/producer and four to the floor guru Needs No Sleep is putting out some of the freshest hard-hitting deeper sounds on the Australian club circuit. Having only launched the project in early 2017 he’s so far linked with Club Cartel, Vicious, Uprise (NYC). Needs No Sleep’s carefully crafted sets are well on the way to grace sound systems all over.

His latest club thumper is a collaboration with Zeskullz – Russia’s first electronic act to be signed as a worldwide artist with BMG – on Black & Blue, a tough as nails tech house bomb with a devastating baseline that has to be heard to be believed, along with an infectious vocal turn from Mikey Ceaser.

Sum up this podcast in 10 words…
Rolling tech house with a dirtier edge, and that’s all!

What’s your personal favourite track on it?
My latest release ‘Black & Blue.’ A lot of time and effort went in to that one and I feel the beat combined with the vocal is a perfect match for a tech house weapon!

What’s the special ingredient in this mix?
Driving baselines that make you want to dance without even realising it.

What’s the best gig you’ve played recently?
Circus in Melbourne is always a good time and is a gig i enjoy playing. The crowd there are all tech house enthusiasts

What have you got coming up?
Plenty of releases! I have been working non stop around the clock writing lots of tunes so there will be plenty to be heard from me this year.

And finally, do you have a special message for our readers?
Keep your ears tuned as I’ve got plenty more great tracks on the way. And thanks for checking out the mix – hope you dig it!

Needs No Sleep teams up with Wildfire to make ‘On The Edge’
Grahame Farmer September 4, 2019

Needs No Sleep releases his ‘6 In The Morning’

Needs No Sleep releases ‘Lambo / Not My Question’ EP

Needs No Sleep & Lucati team up on ‘Here 2 Party’