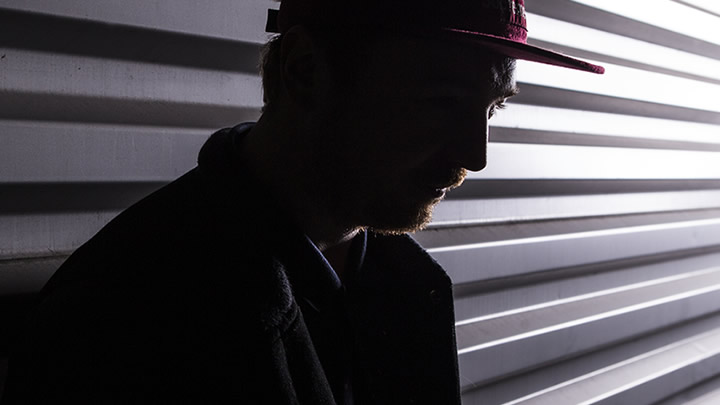 The past few years have seen Oliver Dollar’s star rise to be a recognisable staple within house music. But it was 2011 when this Berlin based producer gained the attention he deserved in the form of his first Beatport #1 “Doin’ Ya Thang” – released on Play It Down; Made To Play’s sister label.

“Doin’ Ya Thang” remained at the #1 spot for an astounding 5 weeks and continued to sit in the top ten selling over 40k downloads to date, also topping the Resident Advisor chart. This success was quickly followed up with monster-cuts ‘Granulated Soul’ and ‘Hoes’, both again on Play It Down.

2017 saw a selection of releases & remixes on Play It Down, Yoruba, Arms & Legs, Kling Klong, whilst he was working on his most anticipated debut album which is due to drop in 2018 and will deliver a selection of killer cuts that he’s been crafting for well over a year, featuring some formidable collaborating artists. With an album world tour being scheduled from the release you know Oliver will continue keep pushin’ on another day for another dollar!

We are excited to finally welcome him to the Data Transmission Podcast!

What’s your personal favourite track on it?
Probably the first track, the Spinkles mix of The Mole. The samples & processing are so dope. A few years old but always fresh, and it sets up the vibe for the mix.

What’s the special ingredient in this mix?
Just my sound and what’s making me bump right now. I always look back with the samples in the music, but forward with the production in the tracks, so old school yet nu school, if you see what I mean. Just listen.

What’s the best gig you’ve played recently?
I played Output in Brooklyn in December with Kenny Dope. So cool. Playing with one of the originators in his hometown, and jamin with him all night long.

What have you got coming up?
My album is dropping in 2018… I’ve been working on it for 3 years. I can’t say much more right now other than it’s been a journey, and is coming out on one of the biggest labels I’ve worked with in the past. Hold tight!

And finally, do you have a special message for our readers?
Don’t ever forget the original vibes of House. I mean REAL house. Not this mainstream BS!

Tags
Previous Article
Made in Paris drops ‘Erractic’ from her upcoming EP
Next Article
Premiere: Deepkeen – In & Out (Christian B & Lavvy Levan Love Dub) 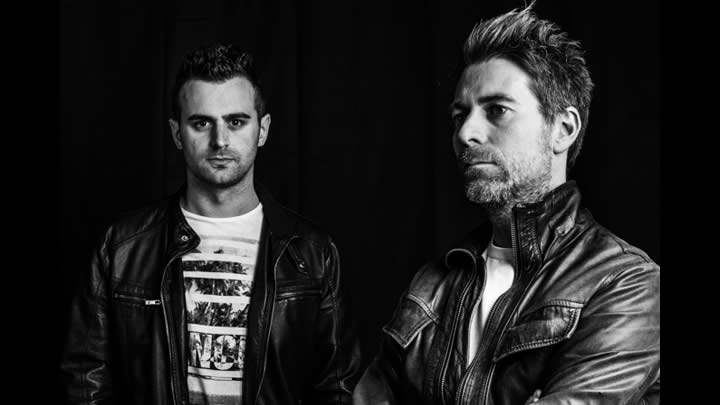