No one DJ or indeed producer can claim sole credit for dubstep. But when the history of the genre gets told, no DJ has ever had, or perhaps ever will again have so much influence over the course of the genre as Hatcha. It’s no overstatement to say the entire genre bares his stamp.

Hatcha’s roots seep deep back into late ‘90s UK garage, Croydon and pirate radio. Originally the buyer at the now defunct Big Apple record shop, Hatcha was one of the very first DJs to pick up on the new dark strains of 2step that were being made by local producers like El-B, Artwork and Horsepower at the turn of the millennium. As the producers came into the shop to sell white labels of these niche new sounds, a community arose. The shop began its own label, Big Apple Records and its first release was the dubstep classic “Red” by the shop’s resident producer Artwork. The next releases came from his two protégés, Benga and Skream.

As the garage sounds from south London began to take on their own unique, dark swung direction, it became clear that the nascent scene needed a home. In 2001 Forward>>, dubstep’s founding club, started with Hatcha a resident. It was here he began to up the ante. While other DJs came with a collection of white labels (tracks immanently due for a public release), he arrived with a box of upfront dubplates: unique one-off exclusive tracks. No DJ could test.

This summer, he dropped a Garage set back to back with his missus, the one and only Sam Divine, playing one of the best sets at Defected Croatia.  Today, he’s created us a very special UKG podcast today to get you in the mood for Christmas!

What’s your personal favourite track on it?
There’s to many personals on this one

What’s the special ingredient in this mix?
The Pioneer 900DJM mixer, its the best on the market!

What’s the best gig you’ve played recently?
Defected Croatia in August for sure!

What have you got coming up?
I’ve got loads coming up including fabric, then gigs in Thailand, A USA Tour, then a mega tour of the UK (keep em’ peeled for that one) and I hit Europe with some big gigs, 2018 is looking really busy already.

And finally, do you have a special message for our readers?
Always keep it Data Transmission 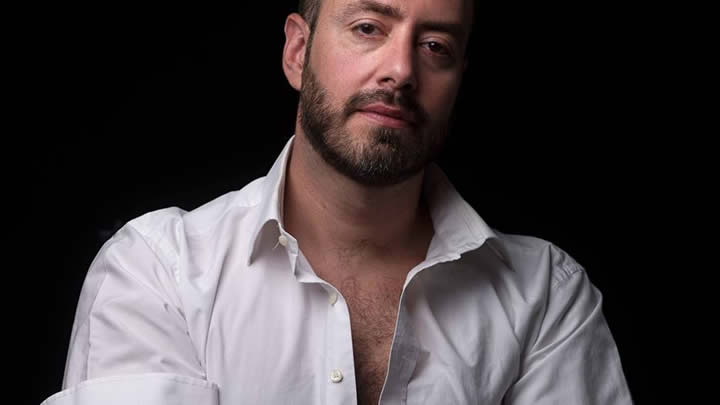