Frederic Berger and Patrick Buck aka Kaiserdisco have rocked the right clubs, remixed the acts that matter, put their names in bold across festival marquees, retained the highest quality through honest endeavour and made the name Kaiserdisco a worldwide authority with guru-like guidance of the groove.

A case of great minds thinking alike after pooling (and maintaining) their own careers – Berger as part of Nudisco, Buck juggling a mass of other projects – their debut long player ‘In No One’s Shadow’ laid down the Kaiserdisco manifesto and the ability therein to tilt dancefloors smoothly, minimally, tribally, forcefully and progressively in their favour. With the confidence of the title running through every dropped needle and pushed play button, the Hamburg duo have enveloped the dancefloor in their own resilient way since joining forces in 2008. Their methods are in part down to being “very careful with decisions”, and relaying the fruits of a telepathy in which they admit they’ve “never had a disagreement.”

Blessing the back catalogues of Drumcode, Suara, Snatch and Get Physical meant the unveiling of their own KD Music, always a long-term goal for the pair, was a natural knock-on effect.  After what has been a watershed Kaiserdisco era celebrating 50 KD Music releases this year, their new baby KD Raw is prepared to get to the heart of the dancefloor even quicker, starting in blistering fashion with the ‘Three Lions’/’Fifth Element’ EP. “The important concept behind Kaiserdisco is to make the people dance…it’s our main goal to stimulate the people!”

What’s your personal favourite track on it?
Eitan Reiter & PRZ – “Flux” (out soon on GEM records)

What’s the special ingredient in this mix?
The mix features 2 tracks from our upcoming EP “Varuna” on Tronic on the 23rd october

What’s the best gig you’ve played recently?
We had a lot of great parties this year! One of the best was the Hyperspace Festival in Budapest.

What have you got coming up?
We finished working on our 3rd Album “Another Dimension” this summer after 9 months. After 2 Albums with mixed genres we decided to do a pure club album which focuses on our passion for techno music since we went to partys in the 90s. It will be out on Tronic Music on the 13th November.

And finally, do you have a special message for our readers?
Its a pleasure for us to do this mix for DT and we really hope your listeners enjoy it and check our upcoming album!

Kaiserdisco Give Away ‘One For The Road’ 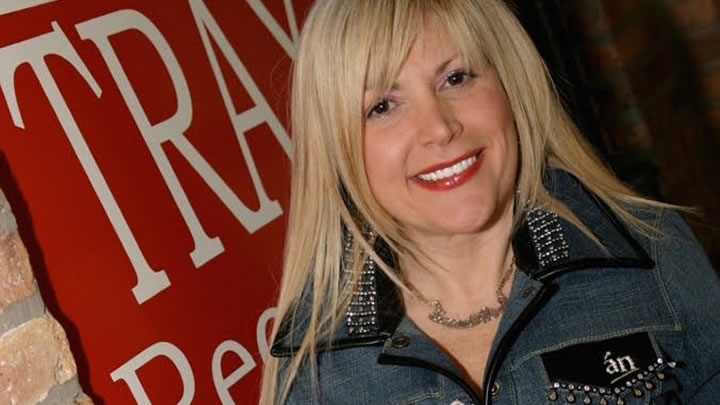