“I’m a selector at heart, it’s all I want to do”, explains Alex Warren, otherwise known by his producer and DJ moniker, Kiwi. “Fundamentally dance music is about dancing, and dancing is fun, I have no time for pretence.”

Warren’s journey into dance music began after moving to London in 2007 as an art student studying at Goldsmith’s University. Excited to see what the city had on offer, he began to explore the nightlife and wound up at world-renowned nights like Trash, which later became DURRR.

Soon after encountering Trash/DURRR, the club night notorious for it’s promiscuous relationship with disco and indie, Warren became the resident photographer. Warren explains how documenting the party inspired him to promote; “when the doors closed and DURRR stopped its regular parties I decided to try and start my own night. I remember having a conversation with Erol Alkan at DURRR and I was talking about my aspirations to be a DJ and he said; ‘that’s funny, I’ve always fancied doing photography we should swap’! We didn’t swap, but I did start DJing”.

Warren began the successful club night Orlando Boom, which led him to securing the role as bookings and promotions manager at ‘The Nest’. With his energy now firmly channeled into music, it wasn’t long until he was motivated to make his own. As an avid record collector, his sets are packed with rare finds of Balearic, Italo Disco and techno, his first venture into production was with the intention to link these varied sounds in his own sets.

His latest release ‘Marmora’s Theme’ is released on 11th September through 17 Steps and he joins our Podcast series this week!

Sum up this podcast in 10 words…
Disco warm up, be patient and we get there in the end.

What’s your personal favourite track on it?
Cerrone – Freak Connection

What’s the special ingredient in this mix?
Fun?

What’s the best gig you’ve played recently?
Barberellas has to be one of the best outdoor club in the world.

What have you got coming up?
Good question I tend to just look at what I’ve got coming this week. I’m doing a beats in space and playing in LA and New York, my 17 steps release is also out to this week which is exciting!

And finally, do you have a special message for our readers?
Keep dancing!

Moonface – Youths ShootiN (If You Wait) 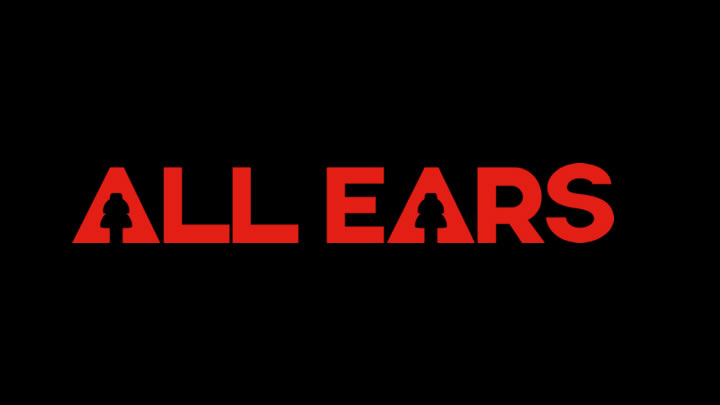