Born in the UK, but raised in Chicago, Secondcity has a unique pan-Atlantic outlook on House and Techno music that takes influence from his exposure to both of these musical hotspots. Over the past three years, Rowan has accelerated into the collective of consciousness of house heads around the world.

In his inaugural year, Rowan stormed into the scene with the much-hyped four track EP ‘The Story’ on Huxley’s Saint’s And Sonnets imprint and a collaboration with Route94 for the sublime edit of ‘Freak Like Me’. The 2014 release ‘I Wanna Feel’ was inspired by the city he grew up in, which became a mainstay in his sets and has amassed over 23 million plays on Spotify alone.

Since bursting onto the scene three years ago, Rowan has been going from strength-to-strength, garnering a lot of support from peers. Kicking off 2017 with a bang, Rowan released a remix on Sasha’s esteemed-label Last Night On Earth on VONDA7’s latest EP. Alongside this he has forthcoming collaborations with Solarris and Mark Fanciulli and his latest EP ‘Music Is What Brings Us’ on Yousef’s Circus Recordings, available now on beatport here. He has also been playing some of the most exciting parties with a Sankeys residency for Abode this summer and playing at London’s Fabric and touring across North America with his ENd brand.

He delivers this weeks special podcast mix for us!

Sum up this podcast in 10 words…
A taster of the music I have coming this summer!

What’s your personal favourite track on it?
Couldn’t decide upon one so had to pick two! These are my choices… Grant Nelson’s ‘Spellbound’ and Enzo Siragusa & Archie Hamilton’s ‘Ricochet’.

What’s the special ingredient in this mix?
Lots of new & exclusive music! Its packed full of new material from myself and close friends.

What’s the best gig you’ve played recently?
I’ve played a few but I’d probably say the ones that really stood out was ANTS @ Motion in April and Rituals in London.

What have you got coming up?
I’m really excited to kick the Ibiza season off in under two weeks, I’ll be playing a number of shows for ABODE & ANTS this summer. I’ll also be heading back to the States as well as heading back to South America for my first solo tour after playing BPM in January. On the music front, I’ve got this disco/house cut coming soon which has been a weapon in my sets recently as well as lots of new music, some of which you’ve heard in this mix, coming over the summer months.

And finally, do you have a special message for our readers?
I can’t wait to see some of you over the summer and hope you enjoy the mix as much I enjoyed putting it together 🙂 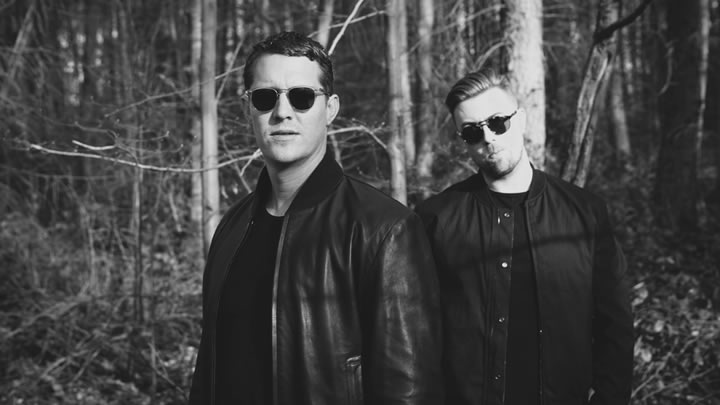