In recent times Shiba San has garnered a lot of positive attention from every corner, with one foot in his hip hop past and the other embracing the future of house he has found a comfortable collision of the two in bass heavy ghetto funk. And associations with both Claude Von Stroke’s Dirtybird label and AMINE & Dance’s Cuff certainly haven’t hurt.

His recent release “Okay” effortlessly became a contender for our 2014 summer soundtrack, and it’s currently making some serious rounds on the club circuit, shooting straight to the top on Beatport’s House chart and coming in at numero 3 on the overall rankings provides – a clear indicator of the power behind this low slung rumbler. As if hearing the track yourself wouldn’t confirm that!

It’s fair to say that Shiba San is primed and ready to blow and we are excited to have him join the Podcast Ranks today! Shiba’s ‘Drop It’ is part of the new ‘Various Leaks, Vol.2’ that is out now on his label Basement Leak, you can Grab it here

Sum up this podcast in 10 words…
Just a selection of great tracks (mostly promos) that really caught my attention (sorry, I exceeded the 10 words rule)

What’s your personal favorite track on it?
Joeski – Analogue Filters

What’s the special ingredient in this mix?
Tito’s Vodka

What’s the best gig you’ve played recently?
The Ogden Theatre in Denver last weekend with MK. The crowd was so amazing!

What have you got coming up?
I have a new single called ‘Drop It’ which was actually released last Friday on my label, Basement Leak (https://www.facebook.com/basementleak/) . It’s a Various Artists EP including tracks from amazing new talent like Dateless, Malive, Black V Neck & Ayarez, you can find it on Beatport => https://www.beatport.com/release/various-leaks-vol-2/1970156

I’m also currently on a US tour with MK, you can find all the dates here: http://www.shibasanxmk.com/

And finally, do you have a special message for our readers?
Enjoy the mix! I hope it will convince you to come see my next live show 🙂 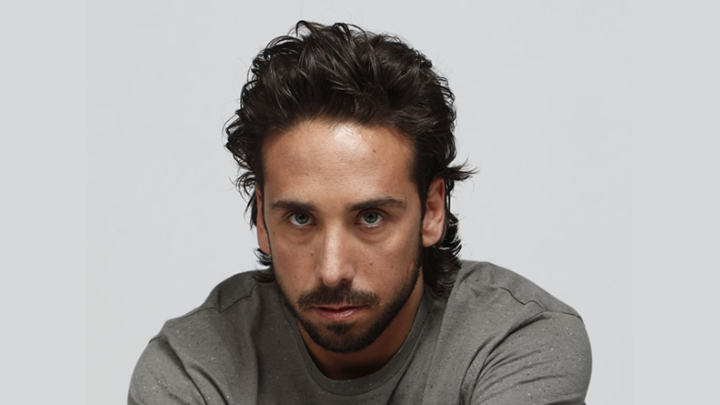