Mike K and Steven Harding aka Milk & Sugar are celebrating 20 years of creating some of the world’s most innovative house music. They’ve had a massively successful career as DJ’s, producers and label owners. They need no introduction as many of their productions became milestones of house music history, such as their epic track “Higher & Higher”, and their all-time Ibiza classic “Let The Sun Shine”. Their releases have been played and supported ever since by names like David Morales, Dennis Ferrer or the “Godfather of House Music”, Frankie Knuckles, but as well by all different kind of house music loving DJ´s all around the globe.

Their first release of 2017 – a reworking of their classic 1999 anthem & international-breakthrough-hit for the duo on original release ‘Higher & Higher’.   Now it’s back with some killer new mixes from Teenage Mutants (Stil Vor Talent, Off Recordings, Kittball Records, Suara Music,) Berlin-based duo Robosonic and Milk & Sugar themselves, along with a re-mastered re-edit of the 1999 remix from New York house legend David Morales.

To help them celebrate 20 years we welcome them to our Data Transmission with an Exclusive Mix!

Sum up this podcast in 10 words…
M&S: This is the status quo of what we are playing at the moment.

What’s your personal favourite track on it?
M&S: The Nora En Pure Remix on a new track of ours which will be released end of March on Enormous Tunes Switzerland.

What’s the special ingredient in this mix?
M&S: We tried to keep it funky and you hear the Milk & Sugar trademark sound

What’s the best gig you’ve played recently?
M&S: One of the highlights was the Lio Ibiza opening last year and recently defiantly our 5 hour set at Pacha Munich.

What have you got coming up?
M&S: March 10 we will release the Robosonic and Teenage Mutants Remixes of our Higher & Higher Track

And finally, do you have a special message for our readers?
M&S: Go out, buy records and support your favorite artist

Previous Article
Premiere: Vince Watson – Elektrik
Next Article
Leon Else teams up with Oliver on “The City Don’t Care”

Roland Clark’s ‘I Get Deep’ gets remixed by Roland Leesker
Grahame Farmer November 30, 2022

Azzecca’s Top Tracks for Warming up a Crowd

Roland Clark’s ‘I Get Deep’ gets remixed by Roland Leesker 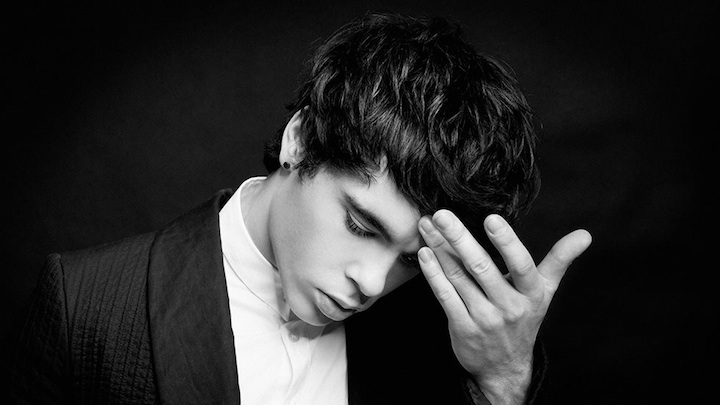