Montel has been on the scene since early 2013. His first run of releases were a ‘vinyl only’ affair, but towards the end of 2014 Montel’s productions branched out to a greater audience and the digital market. With this rise to prominence he picked up many new fans including top industry names such as John Digweed, Hot Since 82, Skream, Richy Ahmed, Sante & Sidney Charles et al! Releases soon followed on esteemed House & Techno imprints such as Bedrock, Knee Deep In Sound, Stereo Productions, Avotre, Lost, Leftroom and many more! As we step into 2016, the Irishman’s profile continues to soar with frequent BBC Radio 1 plays, club & chart support from some of the biggest names in the House & Techno world, plus DJ appearances in the worlds best nightclubs!

We are excited to welcome him back to the Data Transmission Podcast for his second mix (for those that missed his first vinyl only mix check it here), check it out above or download it from here

Sum up this podcast in 10 words…
Upfront House and Techno, with depth, groove, soul and emotion!

What’s your personal favourite track on it?
I love all the tracks on the mix, but my favourite is probably my remix of Citizenn’s ‘Slide’. This track has been massive for the last few months. Sasha & Digweed played it at their highly anticipated set at The Social. Richy Ahmed hammered DC10 with it over the summer, Anja Schneider destroyed Space with it several times and Hot Since 82 played it all over his extensive touring schedule. All that aside, it’s a track I’m really proud of, as it it really sums up my sound so well!

What’s the special ingredient in this mix?
The special ingredient in this mix and pretty much all my mixes is the programming. I love mixing between House & Techno and trying to create a bit of depth with the track selection, rather than just banging it out the whole way or build the whole way. I always prefer creating waves, building the tension, then dropping it back a bit. It’s easier to do this with a 3 or 4 hour club set, but you can get the idea here.

What’s the best gig you’ve played recently?
Best gig I played in 2016 was probably back in February at Haze in Sunderland. I just remember the place was packed, the crowd being completely dialed into what I was doing and the vibe being totally wicked. One of those shows where everything just clicked!

What have you got coming up?
I’ve got quite a few remixes to come out over the next few months on Bedrock, Kenja, Criminal Hype, and Dale Howard’s new Wreckless label. Plus 2 BIG EP’s that I can’t announce just yet unfortunately. Gig wise I’ve got quite a few nice shows coming up around the UK and Europe, and also a tour of South America. Keep an eye on my events page for all the relevant details.

And finally, do you have a special message for our readers?
Yes, as we’re coming up to the end of the year I’d love to take this opportunity to thank everyone who has come to see me DJ, bought my music, listened to one of my podcasts and joined me on my musical journey! I really hope you enjoy this mix. See you on the dance floor in 2017!

Montel to release on Incorrect Music 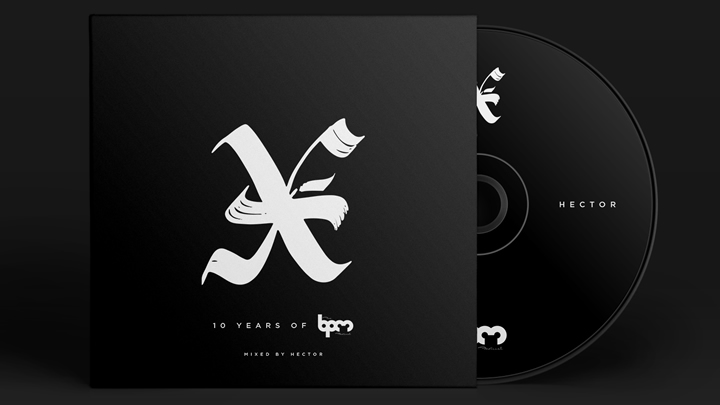