Dario D’Attis has been releasing music since 1999, which has seen him become a regular DJ on the Swiss underground club scene for many years.  However in the past three years Dario has started to attract the attention of global audiences with the likes of Marco Carola, Åme and Dixon supporting his music.

Recent releases on Hive Audio, Noir Music, Poker Flat Recordings, Strictly Rhythm and Defected Records have catapulted Dario into the spotlight, with tracks like “The Good Old Days” being a firm Ibiza anthem. This year his remix of Soul Vision “Don’t Stop” further made an impact in clubs around the world.  2016 saw Dario embark on busy international touring schedule including dates at Watergate, Ministry of Sound, Nordsten, La Rocca, Montreaux Jazz Festival and Defected Festival in Croatia.

Alongside this growing international rise, Dario has been heavily involved with Hive Audio; leading to a residency at the legendary Zurich nightclub, HIVE.  2017 will see him push the envelope further on his productions, with original releases and remixes lined up on several high profile labels as well as a touring diary that sees Dario play across Europe and North America.

We welcome him for the first time to the Data Transmission Podcast this week, with a week of upfront house music, listen above or download from here

What’s your personal favourite track on it?
Matthias Meyer – Infinity.

What’s the special ingredient in this mix?
My love and passion for the music.

What have you got coming up?
I’ve just finished a remix for Kings of Tomorrow on Pokerflat Recordings out on the 9th of December and a brand new single of mine will be released on Hive Audio very soon.

And finally, do you have a special message for our readers?
Love and respect the music. 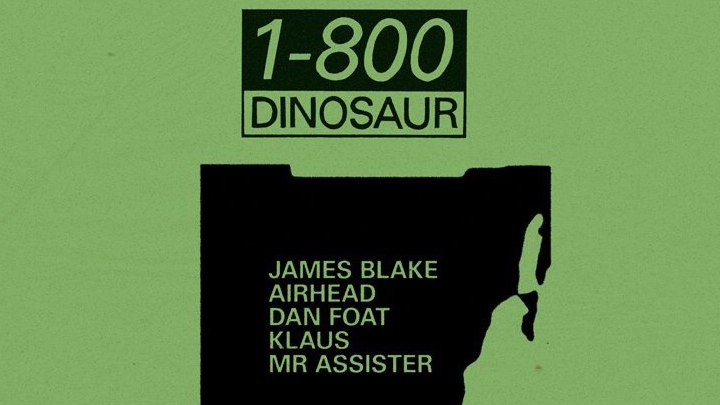