Working across UK funky, house and various, mutated strains of bass-heavy club music, Roska has earmarked himself as one of the UK’s most accomplished underground exponents.

Through a series of releases via influential dance labels like Numbers, Tectonic and Hotflush, as well as two albums for Rinse Recordings in 2012, he originally blazed a trail for funky to return to the clubs. He has continued to push the sound firmly into the future too, albeit now punctuated by his wider influences, via his own, genre-blurring Roska Kicks & Snares (RKS) imprint. Presiding over 50 releases, RKS has welcomed the likes of MA1, Champion, Gemmy and Doc Daneeka to the label since its inception in 2009 and now functions around a core base of new artists; Tony Tokyo, J Kenzo’s Jodo Kast project, Majora, Transcode and Frederique. After spending the last four years releasing via different platforms, 2016 will also see Roska return to RKS for the first time proper since 2009.

A renowned DJ to boot, Roska’s ‘Roska Presents’ brand has seen him curate line-ups across the UK.  2016 is already shaping up to be a busy year in the clubs. Armed with a series of fresh remixes for artists including Matthew Herbert, DJ Fresh and even Diplo, Roska is also prepping releases for Low Steppa’s Simma Red, Form & Function and Pinch’s crucial label hub, Tectonic. We are very excited to have him finally on the Data Transmission Podcast today, check it out above or Download if from Here

Sum up this podcast in 10 words…
The mix is a snapshot of the beats i’m digging with plenty new UK Funky and some old gems inside. A handful of club material plus some sick grooves in between.

What’s your personal favourite track on it?
Personal favourite has to be Majora ‘Lint Roller’ it reminds me of my older material minimal and bass heavy and works very well on the dancefloor.

What’s the special ingredient in this mix?
I’ve got a couple special ingredients in this mix. One is from myself titled ‘Feelings’ which isn’t coming out till April next year on ‘Askin 4 It 2’ and Boy 8-Bit ‘Action Break’ which comes out in November on RKS. I’ve been excited about releasing this one as i’ve always been a fan of B8B.

What have you got coming up?
The label and myself have been very busy this year and were continuing through 2017. I’ve got part 6 of a series called RKS Allstars dropping in January which has 3 tracks from 3 different artists and this one will have myself, Majora and Murder He Wrote then I drop part 2 to my Askin’ 4 It series in April.

And finally, do you have a special message for our readers?
Enjoy the mix and emerge yourself in some UK Funky and tribal flavours 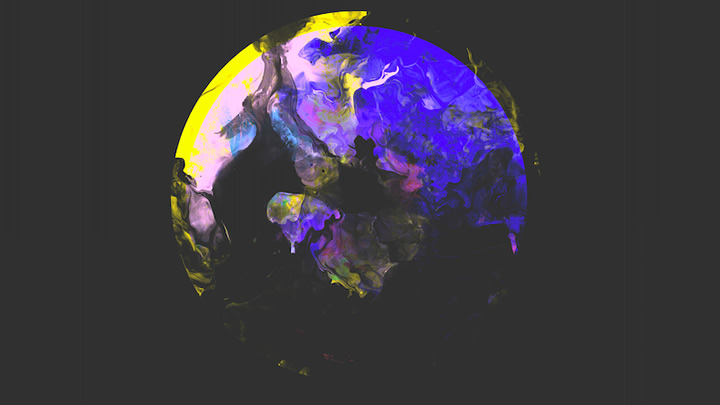