Michael Bibi has fast become an established member of the Underground Music scene.

The London based new kid has honed is craft between countless hours in the DJ Booth & Locking himself away in his South London studio curating the world wide recognised brand that is ‘SolidGrooves’ ..Bibi is more than just your average Producer/DJ.

Playing Music, Making music & a love for the party scene are the three sole things that motivate the SolidGrooves ‘Head Honcho’, he will not let anyone or anything come between him and making sure that his unique stamp is on every piece of music released & party put on under the brands name. As of recent Michael has been making a name for himself by releasing music with the likes of Viva Music, Lost Records, Madtech & his own Label SolidGrooves.

This summer has seen Solid Grooves take over a residency at The Vista Club at Privilege Nightclub with the final two parties of the season on 15th & 22nd September. The closing party will featutre AUDIOJACK, DENNIS CRUZ, LATMUN, MICHAEL BIBI & PAWSA in celebrating the party’s phenomenal success in their first full residency on the island.

What’s your personal favourite track on it?
Dennis Cruz – Blow a Million

What’s the special ingredient in this mix?
Keeping it Solid & Groovy

What’s the best gig you’ve played recently?
I may be bias but it has to be SolidGrooves at Privilege Ibiza

What have you got coming up?
Ive got a busy schedule of gigs touring around Europe for winter and 1 more EP coming for the remainder of this year.

And finally, do you have a special message for our readers?
Thankyou for listening to my music & I hope you enjoy! 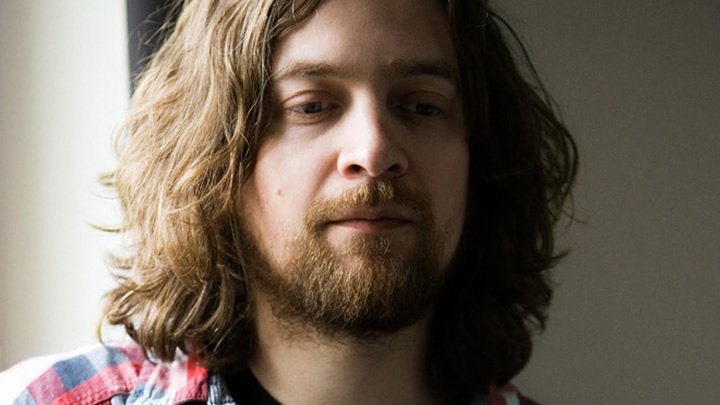