Jey Kurmis is a Leeds based producer who has been dj’ing all over the UK for almost ten years and producing for around 7 years. From his first release on Phobic Records to this artist defining EP for Hot Creations, Jey has been honing his craft across ten releases and this EP has been getting championed by some of the biggest names in the game including Heidi, Jamie Jones, Richy Ahmed and wAFF.

His recent release on Hot Creations ‘Not to Flabbeh’ & ‘Fourtunes’ on Moon Harbour have been big hits for him, check them both out on Data Transmission as they’ve both been recent Debut Transmission’s. We are excited to welcome him to our podcast series this week, check out the mix above or Download it for Free from Here!

Sum up this podcast in 10 words…
These are my current favourite banging tracks on this podcast!!

What’s your personal favourite track on it?
Fideles – I’m Rude … Just listen to it. I personally think its brilliant!

Mabel – Thinking Of You (Happa Remix) – I think because its different and seperates itself from other tracks. I really like the flow throughout too, however it’s not something I would usually play in a dj set hence why I used it as a closing track for this podcast.

What’s the special ingredient in this mix?
My 2 opinions of special ingrediant are: When the kaiserdisco track, Crackpot, drops into Ali O’Sullivan’s,Foodle… I think the low end from Ali’s track sits perfectly with Crackpot. (42:55 mins)

The other ingredient is filters and light FX. I use different filters on different tracks when mixing and gentle effects so it blends the quick mixing.

What’s the best gig you’ve played recently?
There has been so many, and to be honest every gig I play I enjoy. If there is 10 people or 1000 people it doesn’t matter to me as long as everyone is having a good time. Two gig’s that definitely stood out though have to be Reach Festival in Skipton UK. Its the 2nd event and it was even better than the first year which I didn’t think could be possible. The other Ostend Beach Festival, Belgium. Wow! what a party. Many tents on the beach, and the Sirkus crew (Tent) kept their’s the busiest! It was so much fun and such positive vibes. A huge bonus for both events was the weather stayed sound and shiny throughout!

What have you got coming up?
Lot’s coming up, like ADE which will be my first time there. So superdoped about this! Also Canada & America coming up. This will be my 2nd time visiting America this year and i’m hyped as a hippo (not sure what that is supposed to mean ha) but i’m really excited!!

And finally, do you have a special message for our readers?
Thankyou everyone for your support. I am truly thankful and grateful to be in the position I am today. The more support I get the more it motivates me and gets me buzzed, to which, has been making me produce more… Stay happy and hopefully see you on the dancefloor soon x x 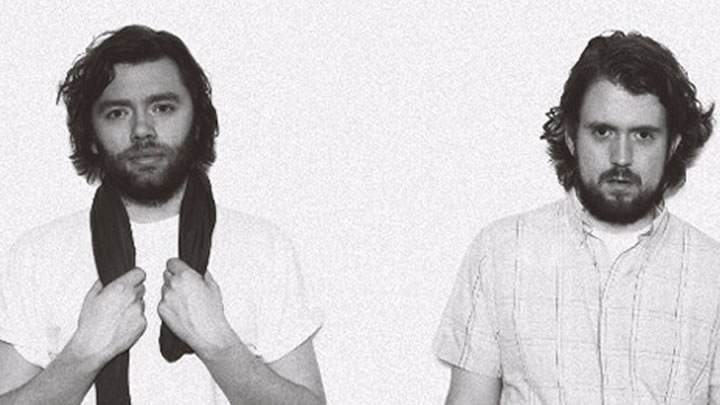