As we reported a while back, on the album front this Spring is one of the hottest in recent memory with a series of much hyped extended studio efforts announced or set to arrive as the temperature begins to thaw. One of the most anticipated here at DT is that of Grammy Award nominated Londoner Mat Zo who has revealed that his sophomore album, Self Assemble, will be landing courtesy of his Mad Zoo.

“Self Assemble“ is the follow up to Zo’s Grammy nominated debut album “Damage Control“, which peaked at no. 7 on the Billboard Dance charts and made the top spot on their Heatseeker Albums Chart. Drawing on everything from electro-funk and 70s disco through trance to 90s pop and dubstep, “Self Assemble” endlessly blurs boundaries to rhapsodic effect. Born from Zo’s initial ambition to write a film soundtrack, the album is boldly cinematic in both scope and feel.

We are very lucky to welcome him to the Data Transmission Podcast today with a 3 hour special mix, enjoy! 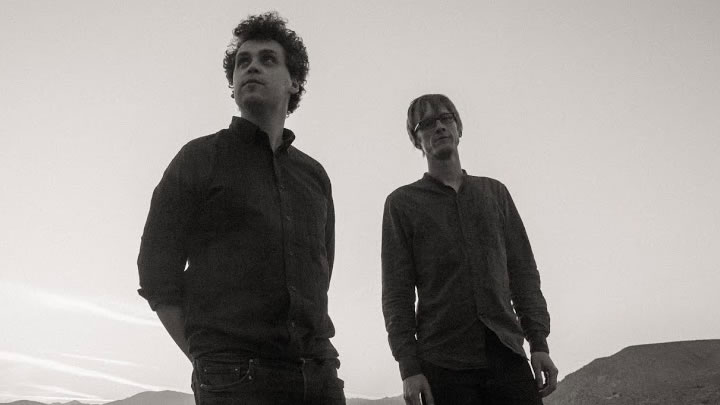