It takes a lot to make us blush. Just ask Kim from accounts. Thus, we were interested just what gets those capillaries expanding for DT favourite Simon Baker as he preps his ‘The Blush’ EP for his burgeoning techno imprint, BKR Projekt.

Having made his name harnessing a seamless cross -pollination of the best sounds two of electronic music biggest scenes – Techno and House – had to offer Baker has always been a DJ and producer who has operated on his own distinct, terms.

Long considered one of the most respected figures in electronic music, the Leeds man has gone on to play some of the worlds most illustrious clubs from with London’s Fabric and Berlin’s Panorama Bar and Watergate all having played host to his talents in recent years. Thus it was with considerable excitement that we received word that he would be embarking upon a new project in 2015, with the London based maestro launching a new label and alias to release a number of “stripped back grooving techno” records.

Both known as BKR Projekt, the label and moniker are now both on their third record with the aforementioned ‘The Blush’ EP following on from dancefloor ready releases, The Ebony and ‘The Saffron’ EPs. Billed as a return to a more “European sound” and “reflecting the creative autonomy of the label and its output” you can check out Simon’s hour long mix as BKR Projekt for us now. Expect big things from him under the name in 2016…

On a recent tour of South America I played in Cuenca in Ecaudor. It’s super high altitude in the mountains. They know how to party up there.

It’s all about this new project and label of mine. (BKR Projekt) So the next release is me with a Skudge remix. I also have some stuff coming out on Fina White which is a label I like a lot and used in the mix. I just did a remix for Niko Gala which has just arrived, so look out for that.

I hope you like the mix and new direction as much as I am enjoying it. 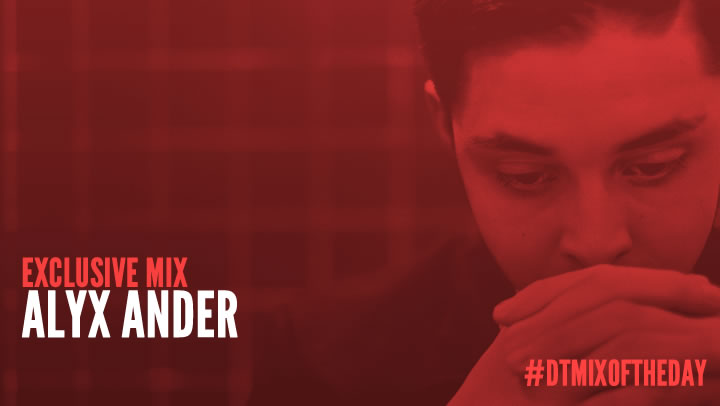