Philipp Maier is what his mum and the inland revenue call him. One of our favourite tech-house beatsmiths is how we would describe him. Who lives in a house like this… [Ed. Stop making Through The Key Hole references] We mean who else would we be talking about other than Santé?

Moving to Berlin at 21 in pursuit of a career in music, the only hiccup during Phillip’s career so far was not making it into university – but even this could be considered a good thing with the university’s loss the music world’s gain. After experiencing a studio internship, his career blossomed into a beautiful flower full of opportunity. Such opportunity available has seen Santé go on to DJ in Ibiza, work with some incredible names in music and of course, prepared him to release his debut LP ‘Current’ which as regular readers of our pages can testify more than impressed our reviewers when it landed in our inbox last October.

Having enjoyed a stellar 2015 – with a number of uber impressive releases arriving via his now well established contemporary house outlet Avotre – we thought the time was right for Santé to deliver a mix for us at Data Transmission.

Mixed ahead of a much anticipated three way back to back session with fellow White Isle heroes Darius Syrossian and Sidney Charles for Pier Jam’s final party of the year, it’s just the tonic we needed after yet another inexplicably heavy weekend. With further support coming from the likes of Heidi, Huxley, Infinity Ink and Russ Yallop we can’t think of many places we’d rather be next weekend than Blackpool Pier.

What’s your personal favourite track on it?
Hard to say, love them all but if I have to choose one it´s the remix from
Patrick Topping for Sidney Charles’ track called 303 Lovestory

What’s the special ingredient in this mix?
Spicy house music

What’s the best gig you’ve played recently?
All our DO NOT SLEEP gigs at Vista club in Ibiza have been insane! Also Mysteryland and many other UK shows have been off the hook

What have you got coming up?
There is a remix out now on Moonharbour the label from Matthias Tanzmann
– the track is called next level from my Italian friend Marco Farraone. Also in the pipeline are a new Avotre and a Saved release. Together with my bros Darius and Sidney we are releasing a tune called Soul Brothers on the new DO NOT SLEEP label.

And finally, do you have a special message for our readers?
Join us for our show at the Pier Jam closing party on 26 September on Blackpool Pier – we’re gonna have some brand new unsigned tunes for you guys. 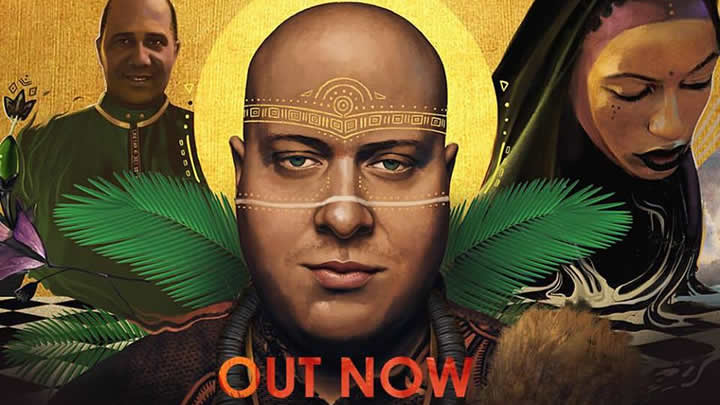