And now for something completely different. Following on from the supercharged and slightly madcap techno stylings of last week’s stellar Donald Trump featuring podcast from the inimitable Remute, we have now decided to paddle across the Channel to secure the talents of Nicolas Godin to deliver this weeks exclusive mix. Best known as one half of iconic French electronic outfit Air, we’ve been fans of Nicolas since, well forever and with his hotly anticipated debut album Contrepoint arriving this week via Because Music we thought there’d be no better time than now to welcome the Gallic maestro into the Data Transmission fold.

Inspired by the late Canadian pianist Glenn Gould’s reinterpretation of Bach’s most celebrated works, Contrepoint sees Godin similarly reshape the legendary composer’s music with each track using a Bach piece as as its source, before jumping off to all manner of new places.

“A musician friend had told me about the two documentaries Bruno Monsaingeon had made about Gould, Hereafter and The Alchemist.” the producer explains before adding: “I watched Gould, who is one of the greatest musicians of all time, playing the most beautiful music of all time, Bach. I think the extremely personal way that Gould interpreted Bach goes against all the normal rules of performance, which for me created a new art form. I was immediately attracted to this mysterious and inaccessible universe, which I wanted to explore when I got home to Paris.”

Working in tandem with co-songwriter, arranger, keyboardist and Bach specialist Vincent Taurelle  and a starry international cast of guests, such as French vocalist Gordon Tracks, Brazilian singer Marcelo Camelo, Italian author Alessandro Barrico, New Zealand guitarist Connan Mockasin and the choir from Macedonia’s F.A.M.E.’S. Project, Godin ended up with eight varied and individual pieces.  “Sometimes only thirty seconds of Bach’s original music was left behind.” he recalls “But I want people to listen to Contrepoint without noticing that it’s Bach as it’s as much a tribute to all the great composers that have inspired me. Making a record about Bach leads to all composers who have listened to Bach.”

Sounds good to us Nicolas! 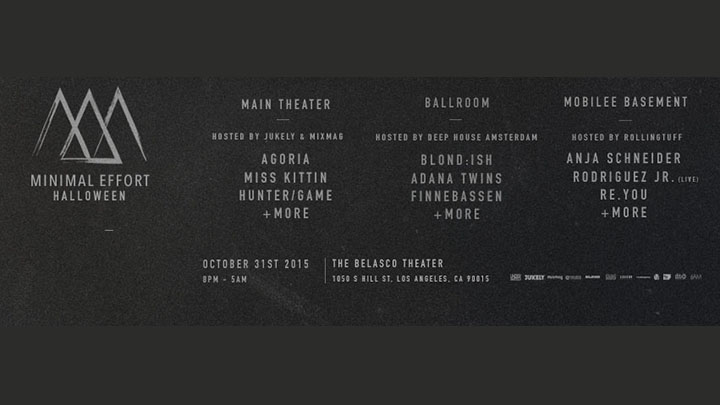