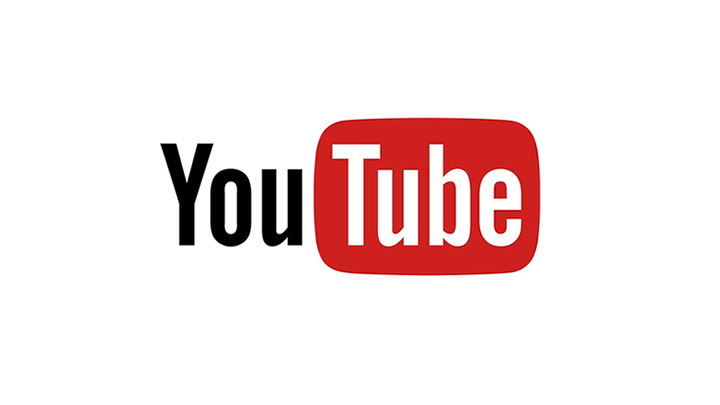 More music is currently being played on Youtube than on all the other platforms combined.

According to estimates published in the IFPI’s Global Music Report, the video streaming platform attracted 46% of all music streaming listening time around the world last year, which was more than Spotify, Apple Music, Soundcloud, Deezer and others – combined.

Those DSP’s (Digital Streaming Platforms) accounted together for 45% of the audio streaming consumed on the internet, this was from people predominantly aged 16-64 in 13 of the globe’s leading music markets, including the US, UK, Germany, Japan and Sweden. Of that 45% of the audio platforms 23% of the people where on Paid (subscription) services, with free audio streaming on 22%.

Yet a YouTube spokesperson told MBW in response: “In the last 12 months alone, YouTube has paid out over $1 billion dollars to the music industry, just from ads and that number is growing year-over-year due to the licensing deals we have in place with the overwhelming majority of labels, publishers, and collecting societies.”

Claptone, Pete Tong and Hot Since 82 curate playlists on Deezer

Chaos In The CDB, Tama Sumo, Jus-Ed in for The Djoon Experience
Grahame Farmer May 1, 2018