Yolanda Be Cool have some imagination. And while Andy and Matt may have gotten in trouble at school for day dreaming, in the studio, their ability to imagine songs in other ways has been somewhat better received. With their re-imagine of an Italian folk song ‘We Speak No Americano’ came a worldwide number one selling over 5 million units, with their take on Rodriguez’s ‘Sugar Man’, a platinum record, Manu Dbango’s classic ‘Soul Makossa’, a Beatport #2 and their latest with brother DCUP, ‘From Me To You’, another Beatport top 10 and ARIA #1. So it’s kinda fair to say their new one, of Cerrone’s 70’s French number ‘Je Suis Music’, has some pretty good pedigree.

The remix first surfaced in their recent mix for our Data Transmission ‘Mix of the Day’ series they did earlier in the year, cool without overstepping into a realm of undefinable sub-genres, Yolanda Be Cool are set to release ‘Je Suis Music’ through Sweat It Out Now! 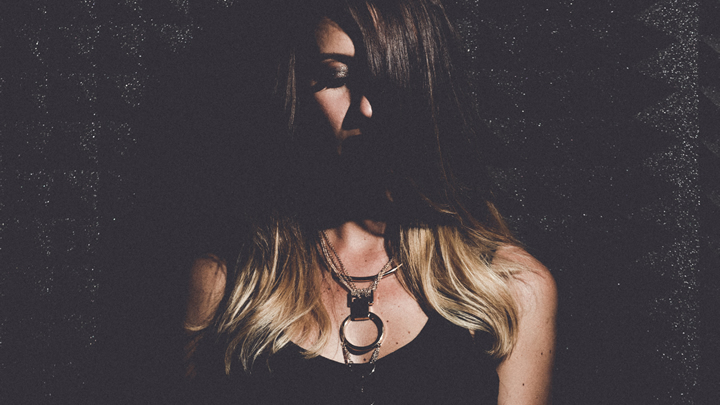