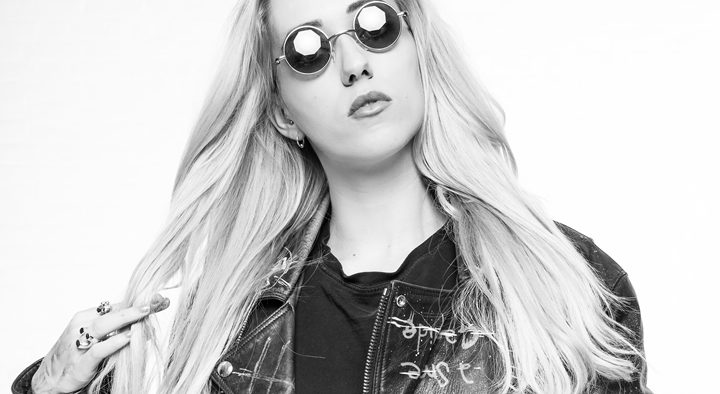 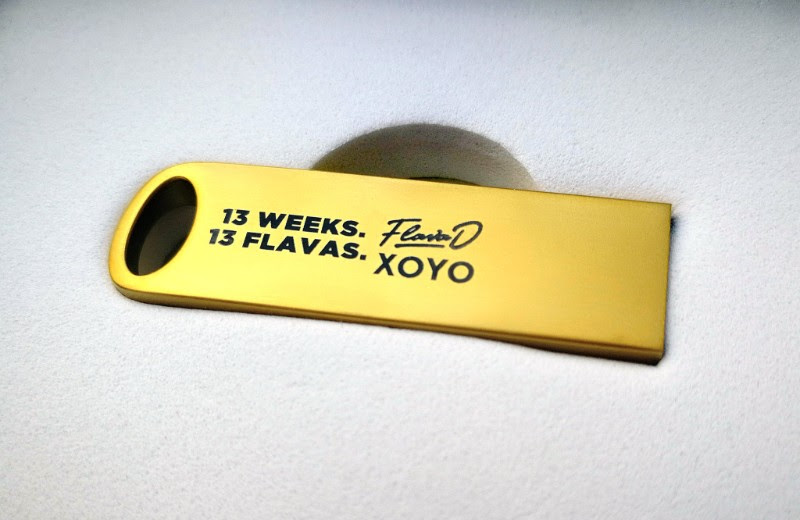 As one of bass music’s most prolific producers of recent years, Flava D has cemented herself at the forefront of the bass music scene. She’s proven herself further, by dropping a new track every week since she began her 13 weeks XOYO residency at the start of July. From Bassline to DnB to house, Flava really shows off her versatilely with this batch of tracks – listen below.

Shows left in the residency.