Always trying to evolve a club either in sound, aesthetics or program is key to keeping the club fresh and interesting and XOYO  have announced this morning changes to the later as they move their popular residency series which has featured Skream, Jackmaster, Scuba, Simian Mobile Disco, current resident Tiga & more.

“A lot has changed over the years as we’ve watched our dance floor grow; we’re proud to evolve as we challenge ourselves to build a club that means something to London and those that party here. Though we can’t move walls there are a few things we can switch up, small measures we can take which we hope will push XOYO into its next chapter.

This July, as Tiga’s successor takes over, our residency series will move to Friday nights leaving Saturdays to become a brand new platform for us. Since the very beginning, in-house curation has always been at the heart of what we do but now’s the time we can truly show you what we are and who we can be.  Hold tight as we reveal plans for our Saturday night schedule later this week. A string of very important and exciting dates for us, we hope you’ll enjoy where we’re heading – it’s the start of something special.” 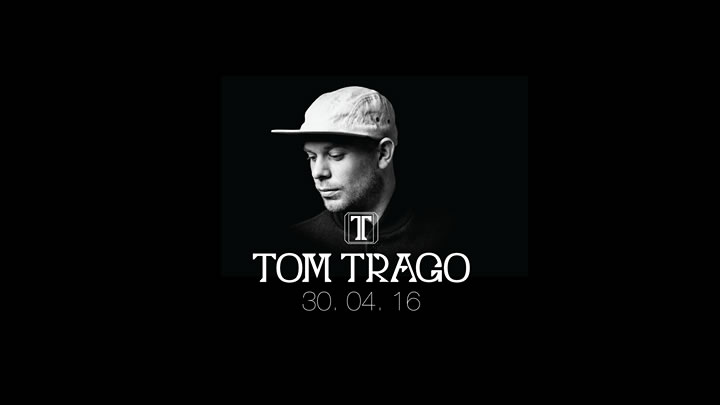 Tom Trago takes over the Essential Mix
Grahame Farmer May 3, 2016