Without release visuals for ‘Wanta Be’ 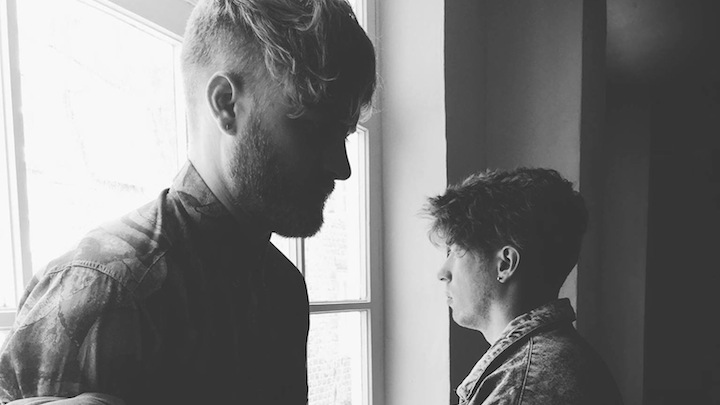 UK based duo, WITHOUT release ‘Wanta Be’ out on their newly formed label The Peace. accompanied by an official video which takes you right into the underbelly of the NYC subway system and what New Yorker’s like to call “Showtime!!!”

The pair got their start linking up with friend and collaborator Mura Masa and releasing music with Dim Mak Records, as well as their debut EP ‘Cheap Touch’.

Combining R&B, and house music,  with seaside field recordings originally penned during a writing session for a collaborative project with Guernsey native and close friend Mura Masa – labelled ‘islndbys.’ “Wanta Be” is that feel good dance jam that will have you moving like a Summer Coca Cola commercial. 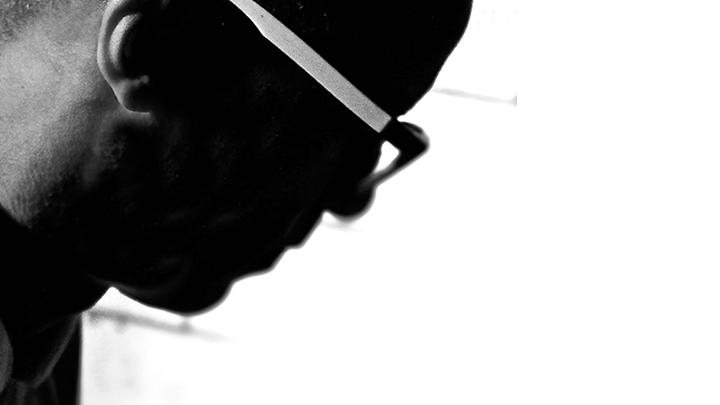