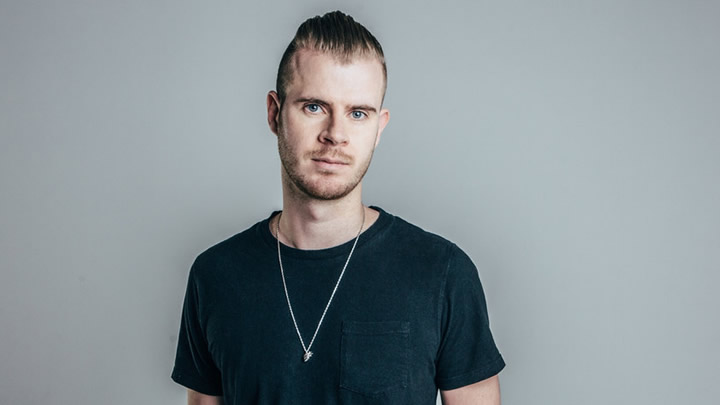 Following his huge UK tour earlier this year which finished with a incredible sold out performance at London’s Roundhouse, and a busy summer performing at festivals and shows across the world, Wilkinson has announced a string of UK live dates for February 2018!

Wilkinson has now completed four world tours, three sell-out LIVE UK tours and performed LIVE at Wireless, Reading & Leeds, V Festival not to mention selling out iconic London venues The Forum and The Roundhouse. In early 2018, he will be bringing his incredible LIVE show back on the road as he performs four very special dates in London, Newcastle, Nottingham and Bournemouth.

Tickets go on general sale 9am Friday 13th October and will be available at www.gigsandtours.com 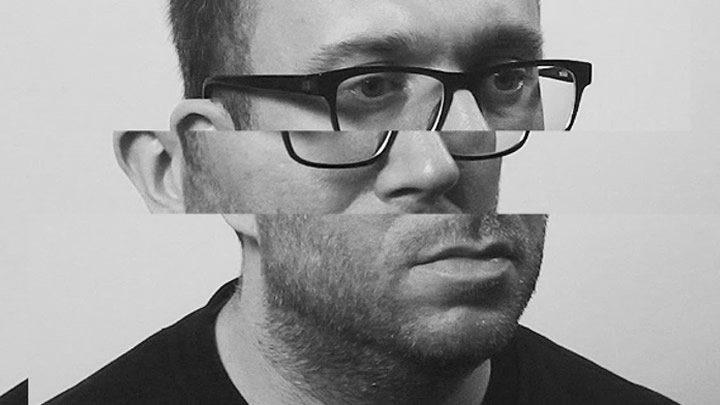