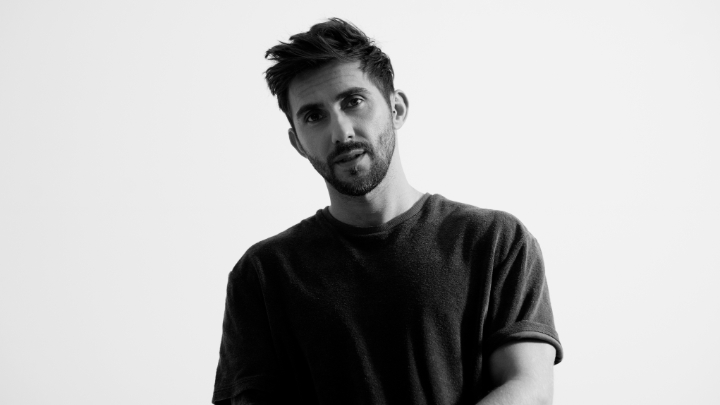 We Are FSTVL have announced Phase 5, yes 5 of the now bronto-mungous line-up.

For those living under a rock, we will recap the main details for you, the whole festival takes place across the Bank Holiday at the end of May – 25th to 28th, over a sprawling 122 acre former WW1 airfield in Upminster, Greater London, custom built structures give each arena its own distinctive identity to create a series of parallel worlds. 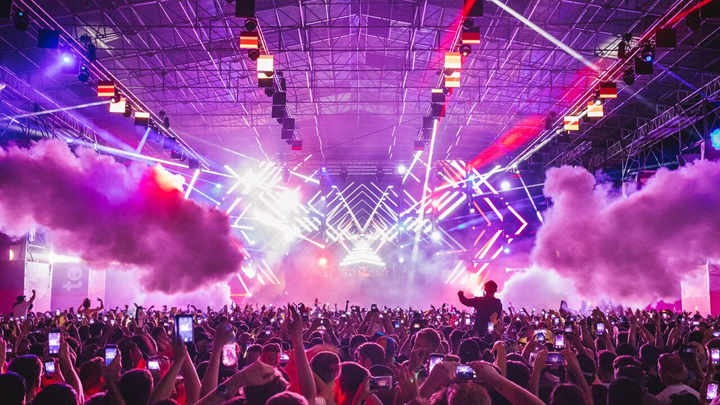 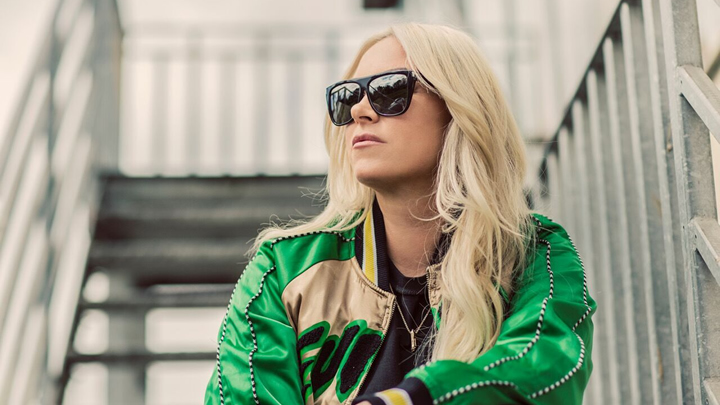 Two new stage arenas have also been confirmed, Kopparberg Outsider who collaborate with Sam Divine’s imprint D-Vine Sounds for Sunday presenting her trademark “good vibes” with Matt Jam Lamont, Hatcha, Jnr Windross and Jess Bays. They also team up with Paravana and Desperados who team up with Rinse and Oneman.

Tickets for the festival are flying out, you can get yours here! 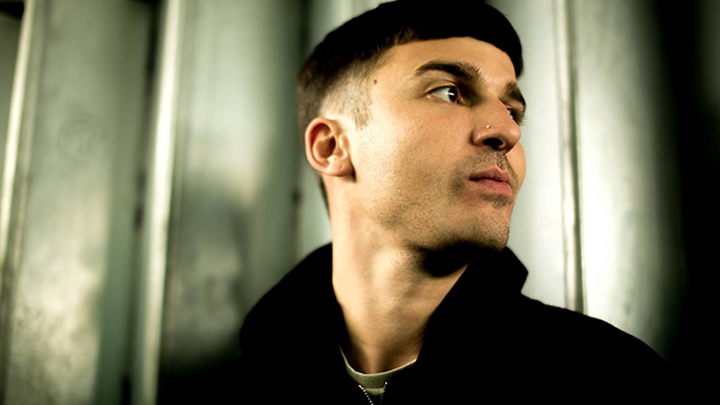