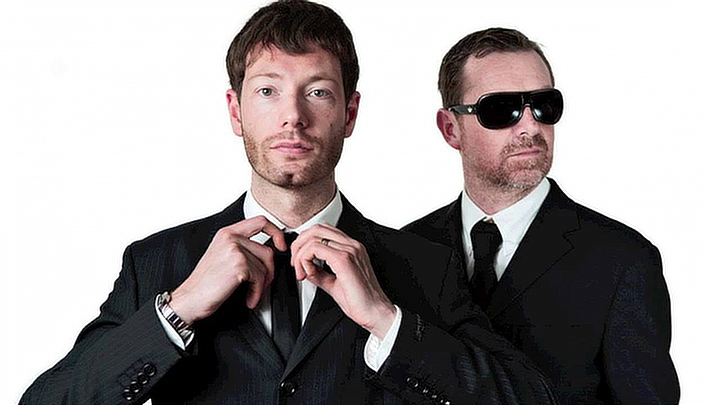 Eight years in the making so brace yourselves – longstanding powerhouse Way Out West (a.k.a. Nick Warren & Jody Wisternoff) have blessed the universe with their new studio album ‘Tuesday Maybe’, out today on Anjunadeep.

With a 25 year track record of success, countless chart-topping masterpieces and a cult-like following, industry vets idolize Way out West as one of U.K.’s most influential electronic acts. They’ve hypnotized music lovers with tracks like ‘The Gift’, ‘Blue’, ‘Mindcircus’, and ‘Future Perfect’, and held dear to our hearts with a stage presence too surreal for words. No clichés intended, but you must feel it to believe it.

Deified for their flawlessly-calibrated fusion of ethereal breaks, techno, trance and progressive house elements, ‘Tuesday Maybe’ drives listeners deeper under Nick and Jody’s spell. With a wide range of influences across the album’s entirety, title track ‘Tuesday Maybe’ has been praised as a fan favorite since its early 2016 release. Mystifying vocals afloat a hauntingly beautiful melody leaves an impression of awakening at sunrise alongside rolling ocean waves.

The LP embodies a contemporary take on signature Way Out West form, inimitable in every aspect. Dancefloor ready hits ‘Set My Mind’ and ‘Slam’ charge you to move with playful yet primal basslines and textured breakbeats. Staying true to their trademark enchantment, ‘Lullaby Horizon’ and ‘Oceans’ bring listeners home with warm, emotionally-rich deep house melodies. Collaborating with five mesmerizing vocalists on the album including label-mates Eli & Fur on opening track ‘Running Away’, and former Solomun collaborator Liu Bei on ‘Oceans’, this collection of tracks encapsulate your senses into a dreamscape you wish to never awake from.

Our top pick is ‘We Move In The Dark’ featuring Hendrik Burkhard. Whoever said perfection does not exist has not yet heard the fluidity of Burkhard’s voice atop the silkiest of basslines. The subtle instrumentals play poetic reprise to this endearing mid-tempo track.


‘Tuesday Maybe’ is the eighth studio album from Way Out West, out today on Anjunadeep.

6 We Move In The Dark feat. Hendrik Burkhard (Extended Mix) Way Out West 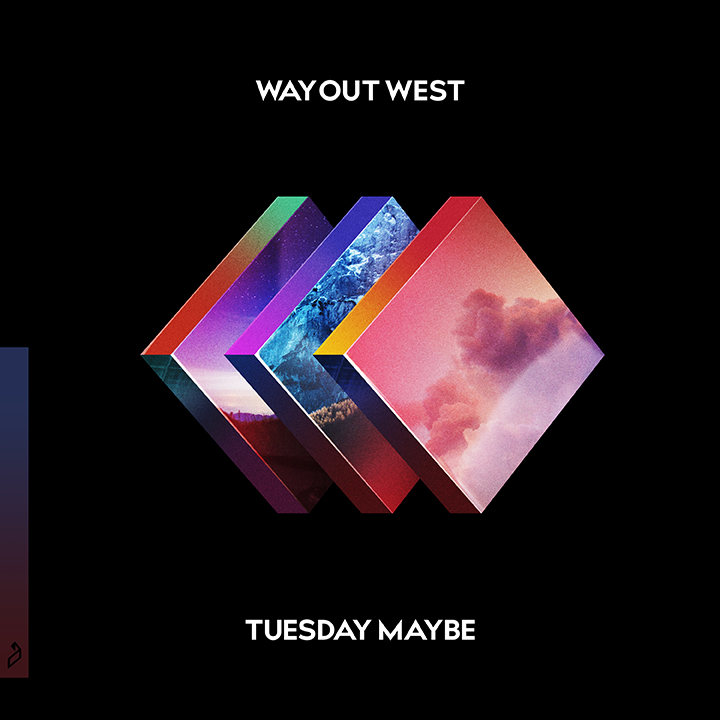 Anjunadeep head to Printworks in December

In Conversation with Eli & Fur 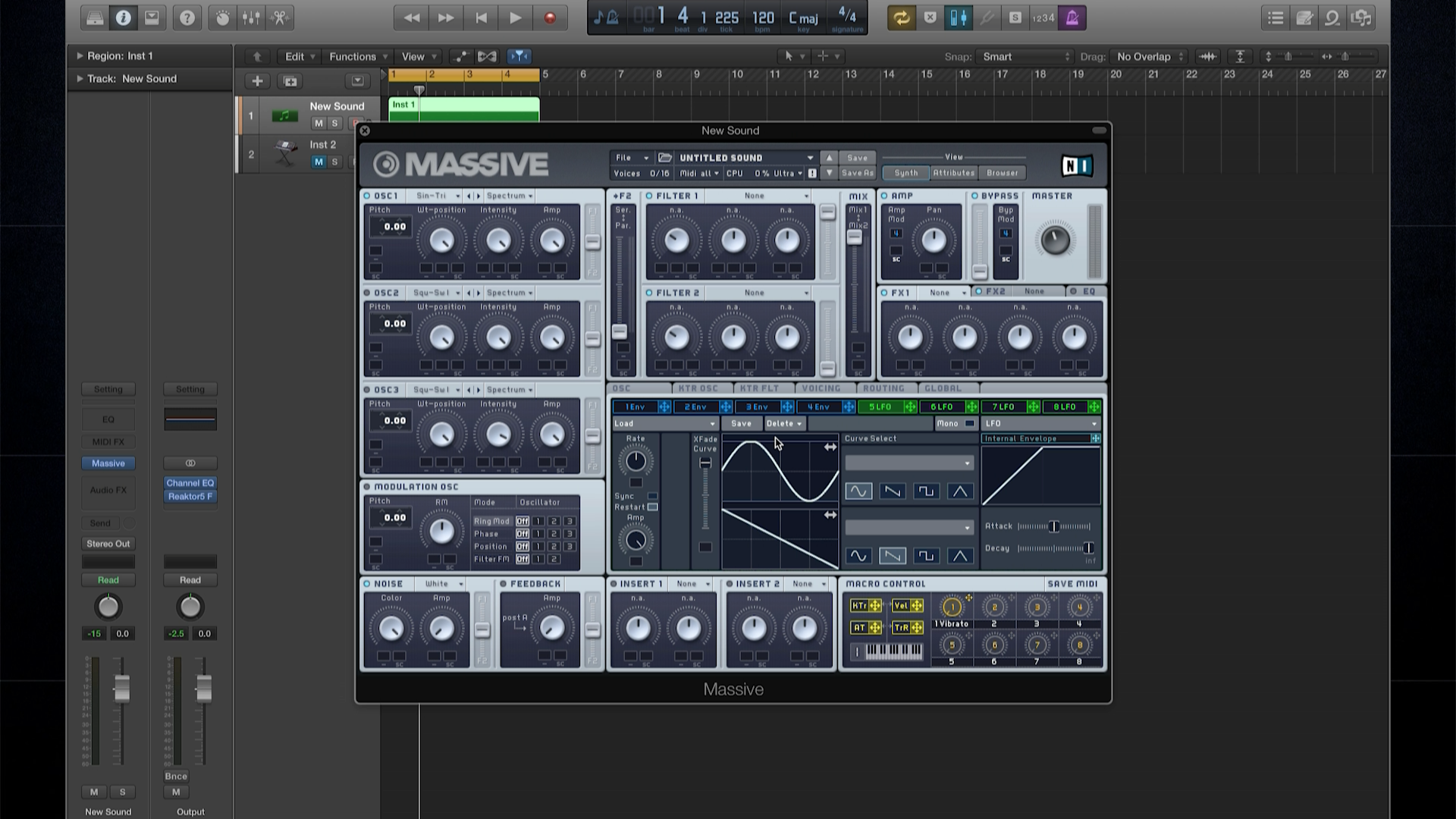