Watch A Short Film About the Art of DJing 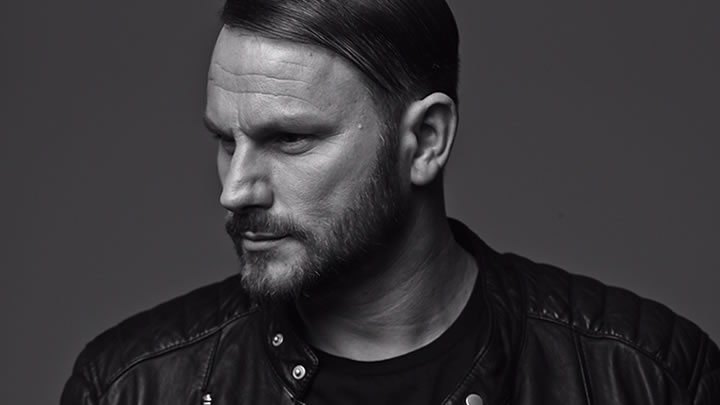 With more demand than ever for clubs and festivals to pack their line-ups with as many names as possible, the art of the extended set is in danger of being consigned to the history books. But as DJs and clubbers know, the extended set can often be where the greatest dancefloor stories unfold, and the most powerful and long-lasting impressions made.

Odyssey is a short film from Mark Knight and Toolroom about the art of the extended DJ set. Featuring interviews from some of the DJs and industry figures that fiercely champion the merits of playing all night long including Danny Tenaglia, Jonas Rathsman, Roger Sanchez and more.

“Odyssey features interviews from some of the world’s top DJs, specifically those known for playing extended sets, and is a fantastic insight into the mindset of playing all night long” says Mark. “I hope you enjoy it.”

Launching this April, Mark Knight starts his new ‘All Knight Long’ Tour where he will be playing extended 6+ hour sets at some of the world’s finest clubs, including Womb, Tokyo; Output, New York and Basing House, London.  He will play the entire night, giving him the freedom to work through his vast record collection across a wide spectrum of dance music, from soulful house to funk, garage, house, disco, tech house and techno.

Grab Tickets for Manchester below!

Tags
Previous Article
Metempsychosis Records Open Their Account With Meet The End
Next Article
Mix of the Day: Nihil Young 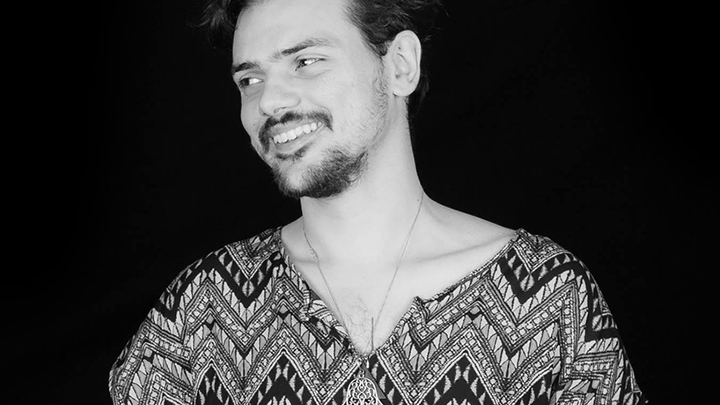