Moderat, the Berlin based electronic supergroup formed of Apparat and Modeselektor have shared the official video to ‘Reminder’, the first single to be taken from their much anticipated third album together, III.

Set for release April 1st via Mute Records, the uber talented trio’s reportedly final LP together features nine new tracks and will see Moderat hit the road in support of the album, touring Europe and North American throughout the spring.

Following a rebellious teenager slaving away harvesting sparkling crystals from a grey landscape, you can check out Mate Steinforth’s dystopian video to ‘Reminder’ below.

Moderat takes over the Essential Mix
Grahame Farmer May 9, 2016

Moderat takes over the Essential Mix 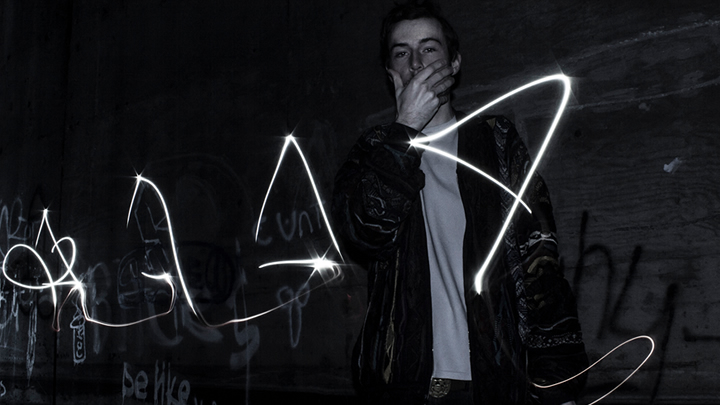