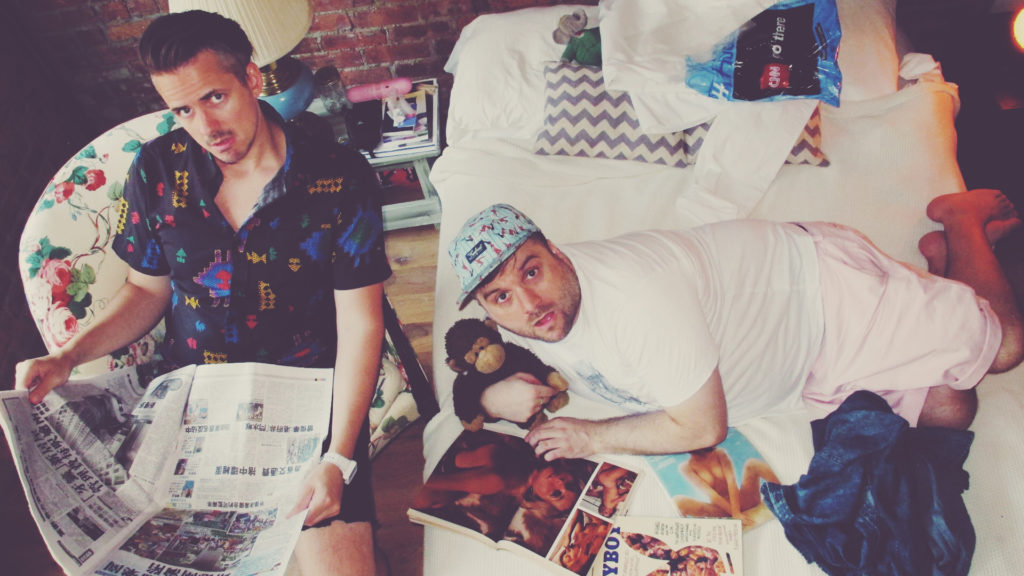 Gavin Walker and Samuel Royce aka Walker & Royce have announced their debut album ‘Self Help’, which is coming out in October via Dirtybird.

They have made a rapid ascent into the inboxes and hearts of the genre’s most sought after label bosses of late, after linking up in 2011 and working relentlessly to define and refine their now-signature sound. Launching from Claude’s release of their Boy EP in summer 2016, they headed straight into their next success on Green Velvet’s Relief via their ‘Peep This Cat’ EP, then into the studio with This Ain’t Bristol head honcho Billy Kenny resulting in the collaborative heat of “The Lonely Robot”.

Now they setup with their debut album and the release invites listeners on an out-there trip through the quirks and quips of an act on the tip of modern house music’s tongue, an immensely clever project that lures listeners in with club-ready grooves only to leave them in contemplation.

Walker & Royce’s debut Album ‘Self Help’ is to be released on Dirtybird on October 20th. 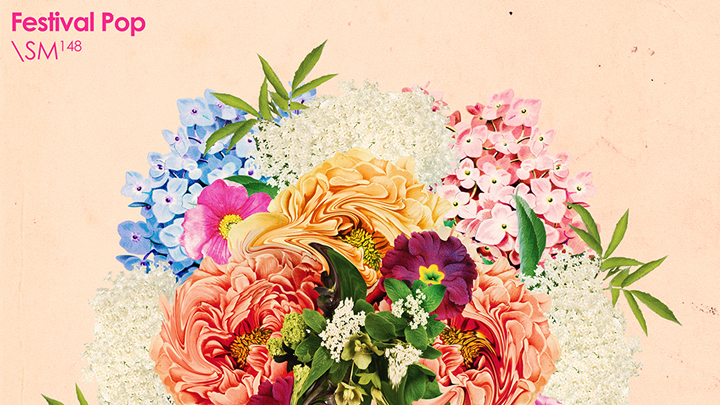