LOR’s aforementioned debut release is in fact a 3-track set of remixes, on which the Irishman puts his spin on tracks from three very different musical heavyweights: Derrick Carter, Arthur Russell and Kraftwerk – the latter of which particularly peaked interests here at DT. Adapting the pioneering German band’s distinctive sound to fit a more danceable framework, LOR crafts a haunting slice of techno that proves infinitely more exciting than the original to ears spoilt by the current sea of forward-thinking electronica.

Accompanying each track is a video also created by LOR. The producer has a penchant for building complex patterns from simple computer code, so he’s knocked up entrancing clips that look halfway between MS-DOS and a Spirograph set.

Check out the video to ‘It’s More Fun To Compute (LOR Resynthesis)’ below and if you’re a SoundCloud fiend don’t forget to give it a like here too. It’s rumoured that those canny folk over at Get Physical – and a host of other esteemed imprints – have already asked to hear some original material from LOR, so to keep up-to-date with this hotly-tipped talent, head over to his Twitter and SoundCloud. 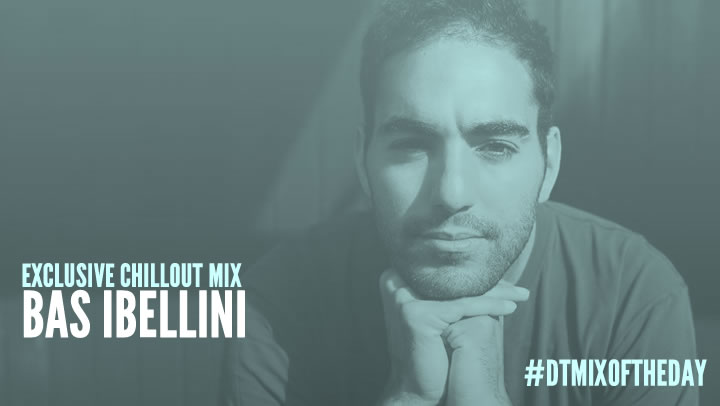