The Most Unusual TV Stars to Appear at Bestival 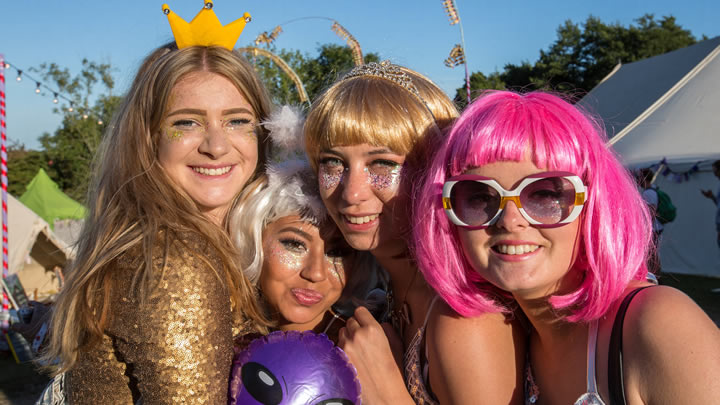 Bestival is renowned for being one of the UK’s most unique festivals. Curated by Radio One DJ Rob da Bank, Bestival is unlike any other festival in the UK and possibly the world. It doesn’t entertain mass-market nonsense, nor does it lean towards anything it doesn’t feel its revealers will whole-heartedly invest in emotionally and physically.

For years, Bestival was held on the Isle of Wight. For the first time since its inception the festival will move to new grounds this year and settle at Lulworth Estate, Dorset as previously announced here on Data Transmission. Yet da Bank and the rest of Bestival don’t see this as an end of an era – more a new beginning. However it’s hard not to be nostalgic when it comes to festivals of yesterday. Thus, in this article we are going to look at some of the most quirky, bizarre and downright weird TV stars that have made an appearance at Bestival over the years.

In the height of his fame, GMTV’s Mr. Motivation was the equivalent of today’s Instagram online fitness coaches. The only difference was Mr. Motivator had a ton of charisma as well as millions of mums to buy into his fitness routines that could be executed at home. His tight fitting clothes and spandex weren’t as weird back in the 90s and they appear now. However in line with the refulgent nature of Bestival, organisers decided to enlist the help of Mr. Motivator to get festival goers up early and exercise to nurse their ungodly hangovers. Just another quirky idea by Bestival, which sets them apart from the usual run of the mill festivals.

In fact, he hasn’t just appeared at the festival once. He went down that well in 2010, they invited him back in 2012, and well, don’t count on him staying away for too long, as there are rumours he could make an appearance again this year.

Mr. Motivator although now in his sixties, is still very active as you would imagine. He works with a number of charities and is a motivational speaker. You can learn more by visiting his official website here.

Now this is a bit of contentious one. Every year, Mr. Blobby seems to appear at Bestival, but is it the actual Mr. Blobby? Or do we have someone masquerading as Noel Edmunds sidekick? The question remains unanswered but either way; we like to think it is the real one. If you can’t remember Mr. Blobby during his pomp or you are just too young, here’s the video of that truly awful song he released:

So, back to his sightings. This video has done the rounds many times on the internet of the so-called Mr. Blobby getting mauled by a guy in a Sumo costume amidst a huge crowd and a not-so forgiving terrain:

Mr. Blobby shot to fame when he was one of the key cogs in the success of the outlandish Noel’s House Party, which was again popular on mainstream TV in the UK during the 90s. After the aforementioned show, Edmunds ditched the big pink blob and headed out on his own, becoming one of the UK’s most famous television presenters. After some time away from television, Edmunds returned in 2001 to front the game show Deal or No Deal, again without Mr. Blobby. The show went onto become a mainstream success and is now aired in over 80 countries. The show became popular because it offered contestants the chance to win £250,000.

Although according to this strategy article by Foxy, only 7 out of 2,600 contestants went onto win the top prize in the UK show. After 11 years on UK television the show was axed as per an article from The Guardian. So is it time for another reunion with Mr. Blobby in time for this year’s Bestival? We can only hope. 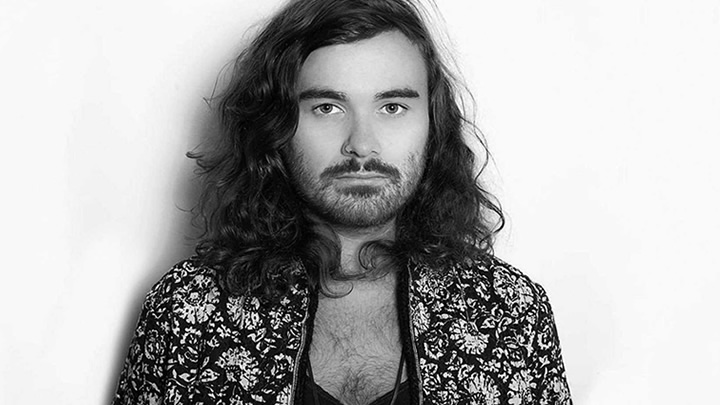