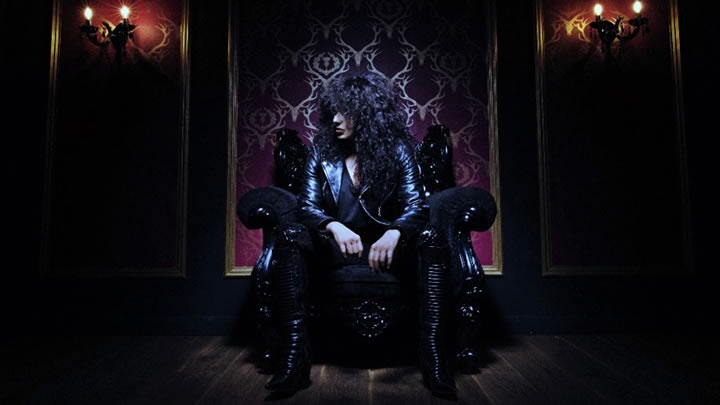 Ultra Europe is officially returning to Poljud Stadium on Croatia’s Dalmatian Coast this July for its fifth anniversary across 14-16th July, equipped with a huge lineup.

Having recently announced an eight-week Ibiza residency at Privilege this summer, Resistance will take on a larger role than ever before at ULTRA Europe with headliners including techno legends Adam Beyer, Carl Cox, Joseph Capriati, Marco Carola and Nicole Moudaber.

They are joined by some of the biggest names in house and techno playing back-to-back sets including Nic Fanciulli b2b Eats Everything, Sasha & John Digweed and Seth Troxler b2b The Martinez Brothers. Other highlights on the lineup include Andrew Rayel, Rødhåd, Technasia, Elio Riso, Hector, Jon Rundell, Julian Jordan and Tijana T for a truly mammoth couple of days in Croatia.

Tickets for ULTRA Europe are now available exclusively at UltraEurope,com/tickets. With Early Bird tickets having already sold out, fans will have to act quickly to snatch up the remaining few at €169, after which, the price will increase to €199. For those looking to travel with friends, ULTRA Passport Packs are also on sale exclusively to ULTRA Passport holders. Once five tickets are purchased, a sixth ticket is unlocked. 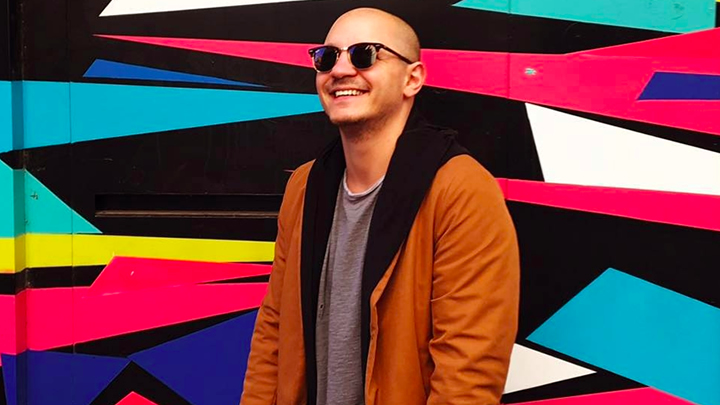