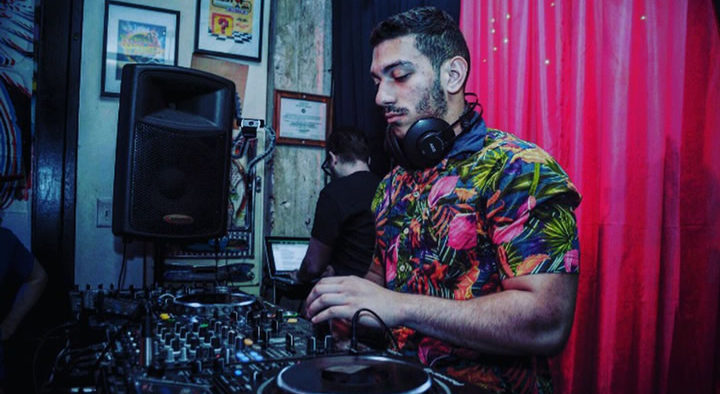 Influenced by the sounds of Eric Prydz, Cristoph, Jeremy Olander, Sasha, and John Digweed, his production can be broadly defined as progressive house and melodic techno. Ucros has also been growing in the Tech house scene and his latest offering is one of the hottest tech-house tracks of 2018. Ucros has also recently had the pleasure of setting the stage for well-known duos such as Cocodrills and Eli & Fur at one of Miami’s hidden gems, Treehouse. With many upcoming projects, Ucros is definitely one to be recognized in the dance music scene.

‘Really Different’ is out now via Risky Business Records, an independent label and event company based in Brooklyn, NY that has thrown parties in some of the world’s largest venues. Featuring a slick dark vocal hook, these chunky tech house beats fused with a thick thumping bassline make for the ultimate underground club banger.