Tresor has provided Berlin a scene and a culture from its inauguration back in 1991.

As all good institutions should do, Tresor has provided a barracks for many on its roster, nurturing talent and acting as a platform for the many involved; all of which can testify that they would not be where they are today had it not been for the little glint in Dimitri Hegemann’s eye a quarter of a century ago…

So how do you celebrate reaching such a milestone? Earlier this year we saw the club throw a spectacular birthday party at the venue with all the usual suspects including Steve Bicknell and DJ Pete appearing on the line up as well as the release of 313ONELOVE book and even the ‘Transport’ album being produced at the hands of Juan Atkins and Moritz von Oswald.

To round the celebrations off nicely, next up we have the the 25 years of Tresor Festival, taking place in Berlin spanning over Tresor and Kraftwerk (situated next door). This will feature Robert Hood, Daniel Bell premiering a new DBX live show, John Tejada, Gerald Donald presenting Arpanet, Blake Baxter and the German premier of Moritz von Oswald and Juan Atkins as Borderland following their renowned Transport album.

The festival will take place between July 21st and the 24th. 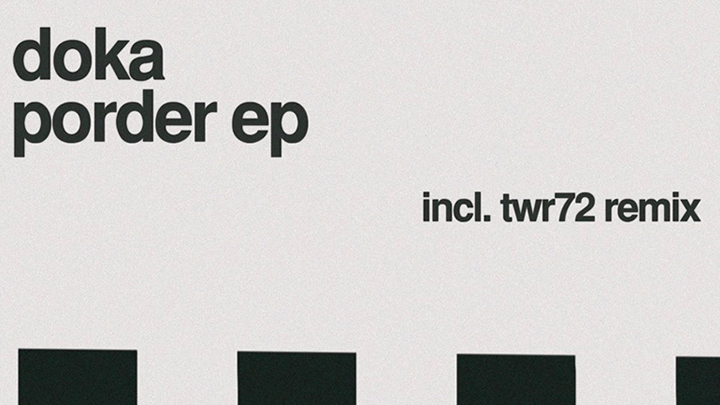