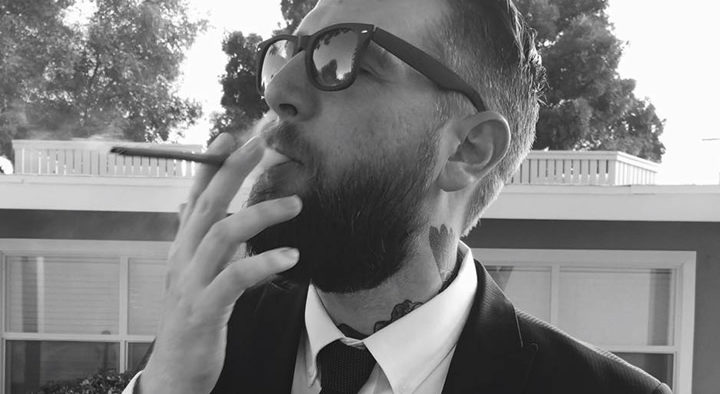 Having clocked in over a decade transforming and progressing the electronic music genre, Atlanta producer, DJ, creative director, designer, illustrator, and video director Treasure Fingers has established one of the most sought-after careers in modern music.

Beginning with his days in legendary drum & bass group Evol Intent, Treasure Fingers, real name Ashley Jones, has managed to manipulate and transform genres and solidify his reputation as an untameable force of production versatility. Whether it be one of his own productions that saw release via one of the many leading electronic music labels including Fool’s Gold, Sweat It Out, Defected, Ministry of Sound, or Perfect Driver, his endless stream of Hype Machine #1s, or one of his high-profile official remixes for artists including Miike Snow, Kid Cudi, Little Boots, Chromeo, Estelle, Empire Of The Sun, and more, Jones has found himself as one of the most in-demand tastemakers today. This demand has also led Jones to tour across six continents (sorry Antarctica) multiple times, with many of those dates including world-renowned festivals such as Electric Daisy Carnival, Ultra, CRSSD, Stereosonic, AmsterdamOpenAir, TomorrowWorld, and Nocturnal Wonderland to name a few.

Next up for Jones, is the ‘Quantum Funk’ EP via Psycho Disco! on 23rd November which contains three-original new singles, including ‘Bodyrocking’ which we premiere today,  all of which dives deep into the underground house sound, colliding both classic and current sonic elements of the genres.

Codes is back with ‘Go Down/That Crack’
Vianney Ausseil April 27, 2018

Codes is back with ‘Go Down/That Crack’