Following their debut release ‘Dreams’ on Toolroom Records the up and coming London duo Tough Love have released this speed-garage-esq remix of Shift K3Y’s ‘I Know’, out now on Columbia Records. When we got a chance to catch up with the boys back in August they told us that their music is ‘built to make people dance in one way or another’ and this remix is no different, with another bouncy bass-line and the chopped up vocals from Shift K3Y creating an instant dance-floor hit.

Tough Love have already released on a series of established international labels including Toolroom, Off, Nurvous & Dope Wax and their own label Get Twisted Records; as well as being huge favourites on Radio 1, London’s Kiss, Capital & Rinse FM. It looks like Tough Love have no plans on putting the breaks on this year with many new remixes and original productions in the pipe line, and with a string of tour dates nationwide these lads are definitely one to keep an eye on. 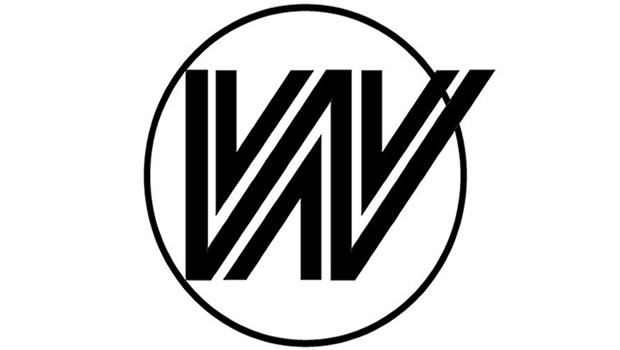