40 Jungle Tracks to get you over the Hump 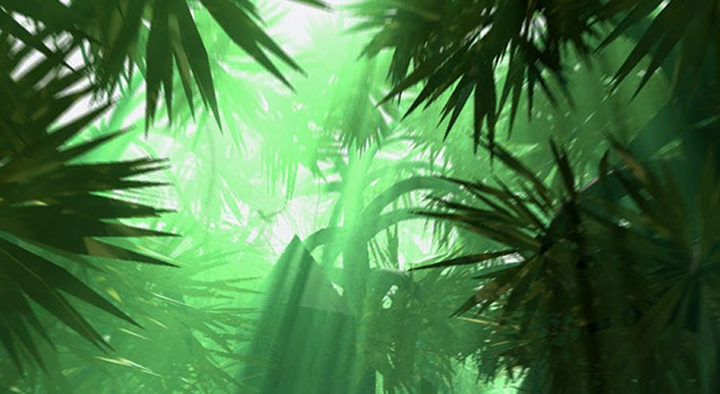 Jungle is an Electronic Dance Music style that is now known as the forerunner of most Drum and Bass genres.

Originally developed in the early 90s, it began when Breakbeat Hardcore producers from labels like Suburban Base Records and Reinforced Records began experimenting with faster tempos, deeper basslines, and more complex songwriting. During this period, it still was known to British club DJs as normal breakbeat hardcore until 1992-93, where it started to obtain its identity.

4am Kru drop ‘Pianos Raining Down’ on Another Rhythm
Shelley Dodds October 28, 2022

4am Kru drop ‘Pianos Raining Down’ on Another Rhythm