Amsterdam’s Tom Trago has revealed details of his latest release: ‘Hidden Heart of Gold’. Set to arrive March 9 via his Voyage Direct label, the release is Trago’s first as a solo artist since 2013 and will be followed by a new double disc compilation titled ‘First Mission’.

Offering two new cuts, the title track clocks in at just under 13 minutes long and comes accompanied by an ambient mix of the extended production perfect for those after party sessions when looking to unwind after a heavy night on the tiles. Trago’s Voyage Direct label will then release new compilation First Mission April 27, which collates material from the imprints back catalogue; reissuing efforts from the likes of Carl Craig, Legowelt and naturally Trago himself to name but a few.

Check out ‘Hidden Heart Of Gold’ below. 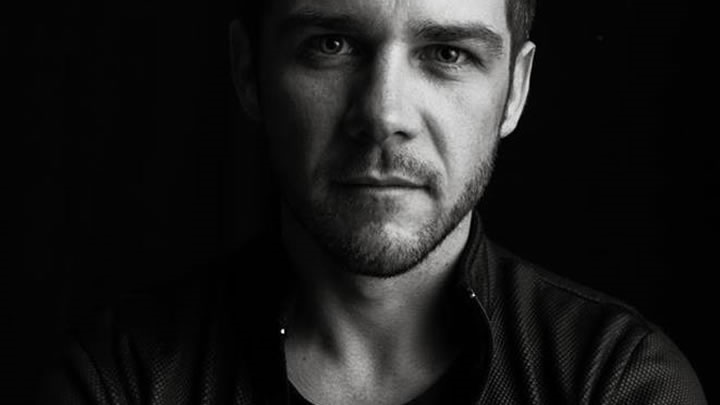