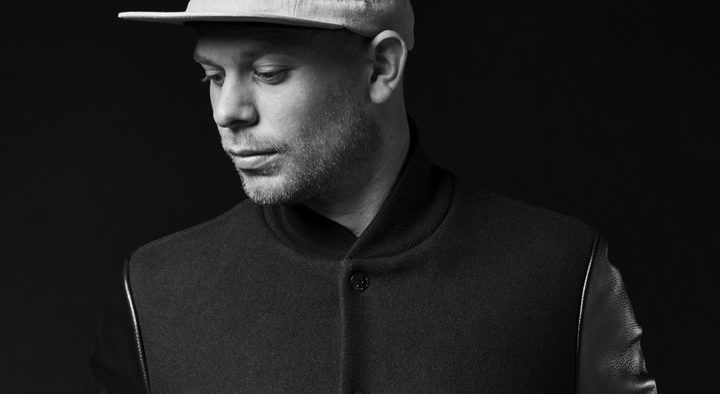 Dekmantel has announced that Tom Trago is to release a new album ‘Bergen’,

With a new studio and approach to music, the release is Trago sounding at his very finest, returning to his roots with a focussed, and dedicated production ethos. The LP hits the stores on April 2.

A staple in the Amsterdam club scene, Tom Trago has been a familiar face at the Dekmantel events for over ten years and their relationship allowed him the space to grow and finish his most accomplished and honest album to date. Having relocated from Amsterdam, Tom Trago set up his new studio in the coastal town of ‘Bergen’, located in the northern Netherlands, to record in his family house.

“If you change your environment, your music will also change with you,” Trago reflects on the new album.

You can pre-order from here 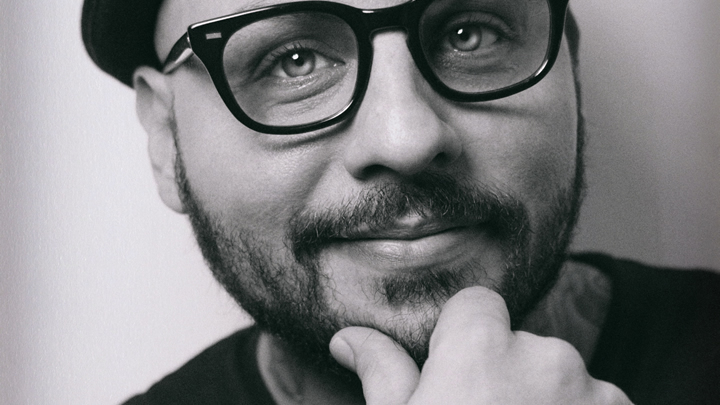 Joeski releases his ‘I Want You’ EP on Crosstown Rebels
Andrew Treagust February 7, 2018